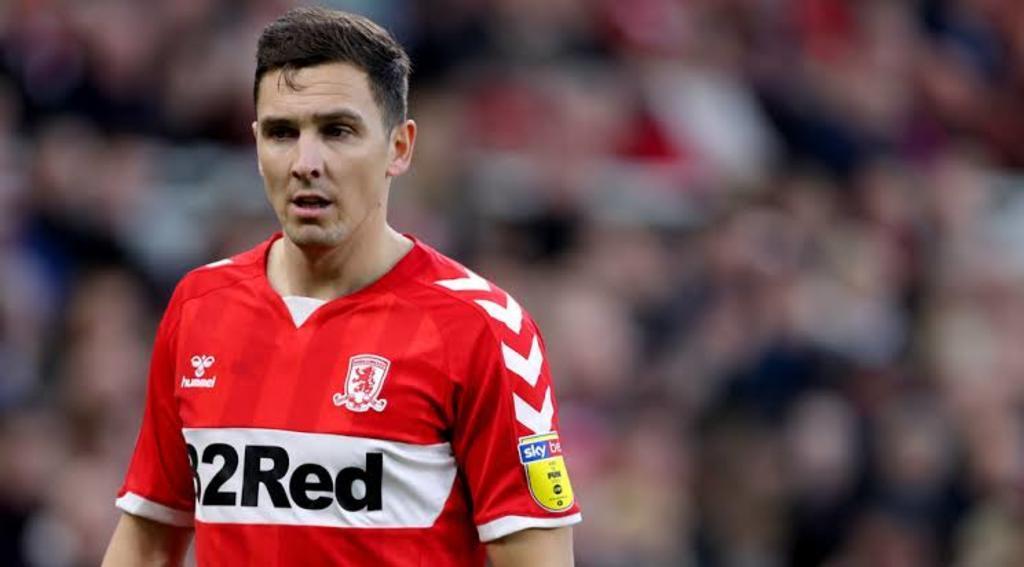 Middlesbrough manager wants childhood Boro fan and legend Stewart Downing to return to the club in a non-playing capacity.

Downing is regarded as one of the greatest Boro exports having come through the club's Academy and going on to feature for the England national team.

His second spell at the club ended in the summer and the winger is currently with Blackburn Rovers this season. Downing has been able to make the first team at Ewood Park, netting three goals and notching five assists.

Woodgate believes that the club should offer the player a role with the Academy when he retires from playing.

He revealed this after the 1-1 draw with Blackburn Rovers at the Riverside Stadium on Saturday.

"What we should do when he retires from the game, in god knows how many years, he should be part of the Academy."

He further reiterated that it was important that for the club to have former players within the football club.

Downing received a standing ovation from Boro fans in the 1-1 draw with Blackburn Rovers on Saturday, showing that he is still a favourite at the Riverside Stadium.

The 35-year-old made over 400 appearances for Boro over two stints in the course of his career.