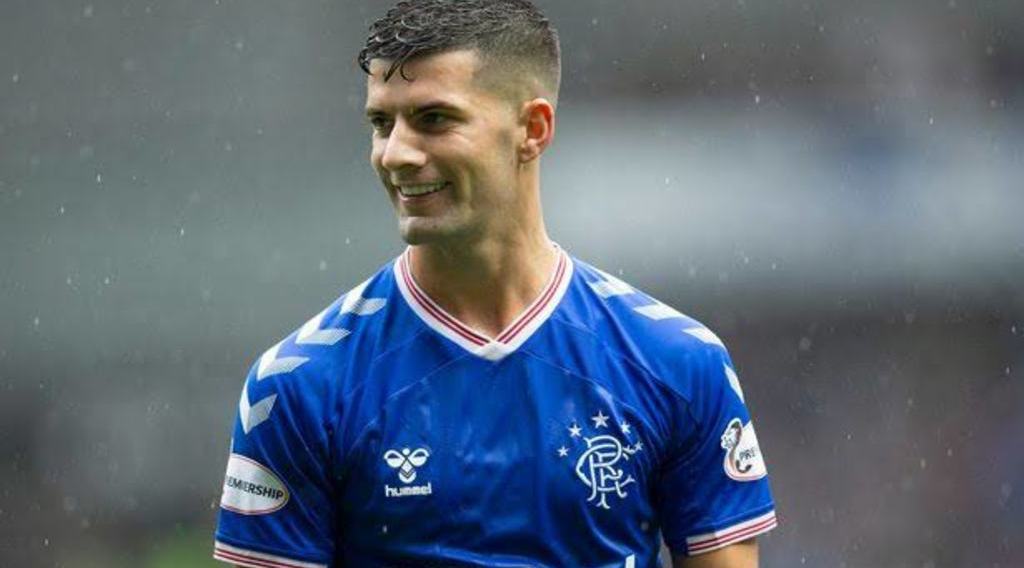 Middlesbrough closing in on loan deal for Rangers winger

Record Sport claims that Boro are currently leading the chase for the 25-year-old with a transfer deadline day move likely to be agreed by all parties.

Jordan Jones has failed to make an impression at Ibrox, with a combination of injuries and loss of form affecting the player. He made his move to Rangers in the summer on a free transfer, after excelling at Kilmarnock last season.

Boro are in the market for an attacking minded player, following the injury to Patrick Roberts. The Manchester City loanee suffered a hamstring strain against Birmingham City and is expected to be out for 6-8 weeks.

Boro manager Jonathan Woodgate has identified Jones as a signing that can provide similar output to Roberts. He is pacey, tricky and has an eye for goal, which is lacking at Boro at the moment.

Another factor that could help in the deal is that Jones is a boyhood Boro fan and was released from the youth team in 2016. Jones has only made five appearances this season, having suffered a serious knee injury at the start of the season.

Boro fans will be hoping that Jones can be the man to add dynamism to an attack that has failed to sparkle this season.