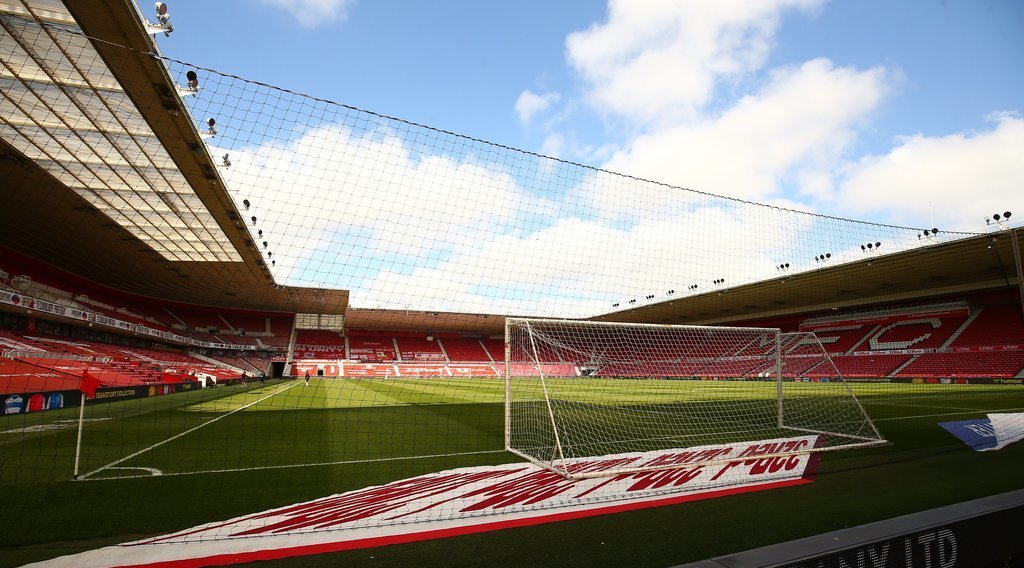 Middlesbrough confirm deal for another youngster

Middlesbrough have been swift in action when it comes to sealing moves for their youngsters. They've added another 18-year-old to their ranks.

The 18-year-old impressed during a trial period at Boro, and the club had to fight off of interest from several clubs across Europe.

He made his debut for the club's Under-23s in the PL2 game against Crystal Palace. He was at the Onside Football Academy in London, and he has previously played for Leyton Orient and Harlow Town.

Boro have been swift when it comes to tying their youngsters to new deals. They have only been able to sign one major player so far. Fans will expect more of the major deals to be completed in the coming weeks.