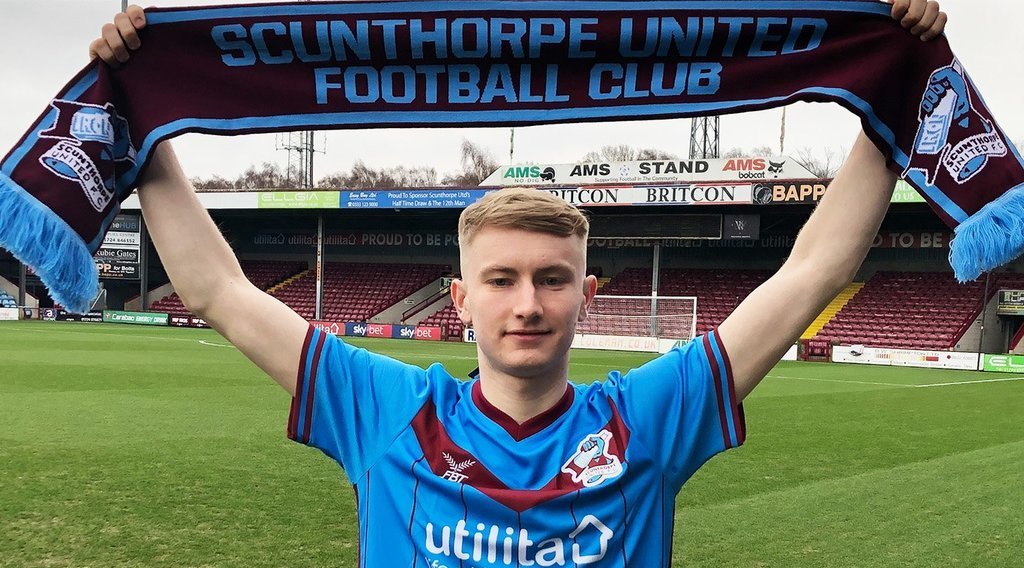 Connor Malley has been one of the regulars for the Boro U23 team and was an unused sub for Middlesbrough in the Carabao Cup this season.

The midfielder will be hoping to gain valuable experience during his time in Scotland with Ayr United.

Boro manager Jonathan Woodgate revealed on the club's website that he was pleased with the move by the young defender.

"Ayr is a great move for Connor. We're all really pleased with how Connor his is a great opportunity for him and this an important step in his development."

Malley signed a new contract with Boro last year and is regarded as one of the brightest prospects for Boro.

The 21-year-old is the Under 23 captain and has been impressive in front of goal for the reserve side, notching double figures in goals this season.

He made his debut for Boro this campaign against Leeds United and started away to Premier League side Tottenham Hotspur in the FA Cup.

"Ben has done really well this season and he's had a taste of things against both Leeds and Tottenham," said Woodgate.

"He's really earned the right to be involved with the first team this season and this loan move is another important step in his development. This will give Ben the opportunity to gain more experience and get some games in on a regular basis."

Finally, Under 23 midfielder Isaiah Jones has joined Scottish side St Johnstone for the remainder of the season.

Jones joined Boro from Tooting & Mitcham in the summer and was shortlisted for the PL2 Player of the Month for December.

All three players will be hoping for regular first-team opportunities with the aim of breaking into the senior Boro squad next season.