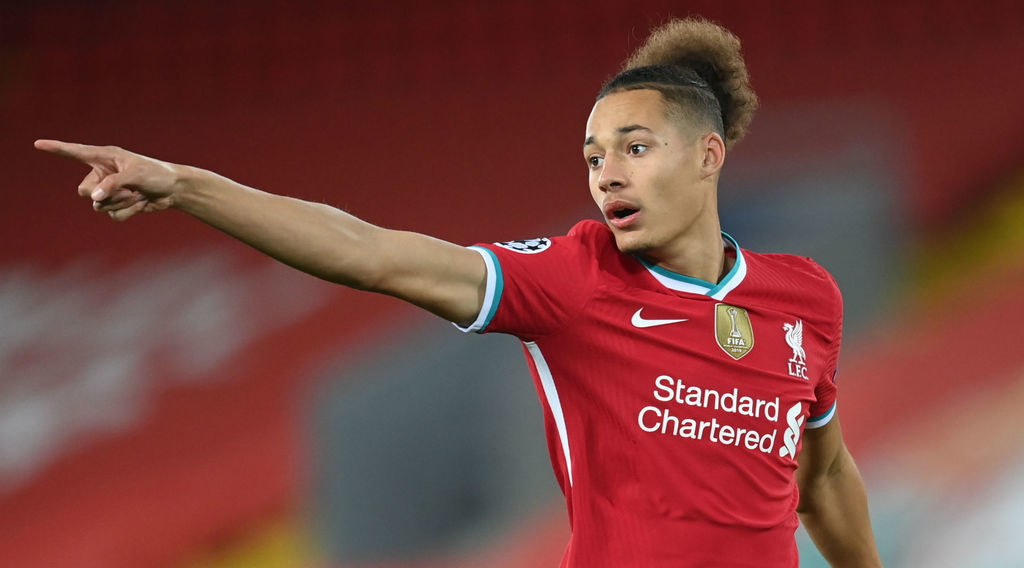 Boro were linked with a move for Liverpool defender Rhys Williams last summer, but the deal somehow fell through.

The 20-year-old's future at Liverpool is uncertain ahead of next season, after Liverpool confirmed a move for Ibrahima Konate from RB Leipzig, along with the potential return of Joe Gomez and Virgil van Dijk from long-term injuries.

His involvement was due to the injury crisis the Reds had during the course of the season, especially the injuries to Gomez and van Dijk.

Williams may have to be sent on loan to get regular playing time in the transfer window, and according to reports Middlesbrough could be interested in making a move for him.

Williams may prefer to join a Premier League side next season, however, we never can rule out more opportunities he will get if he opts for a Championship side.