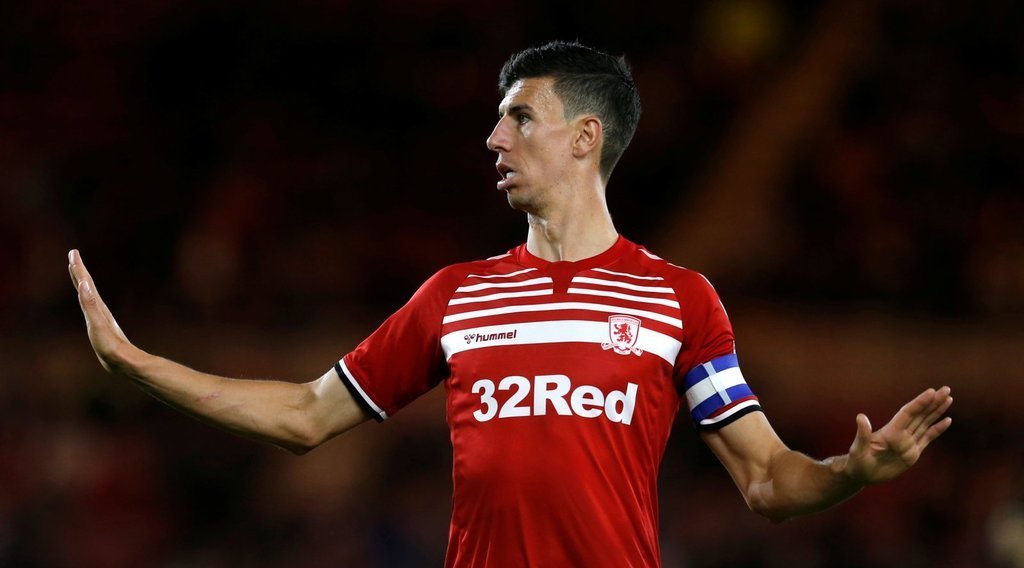 Middlesbrough defender Daniel Ayala may be forced to take a pay cut if he is to remain at the club according to reports.

Ayala's contract expires in the summer and there have been no concrete move by the club to renew his contract.

However, Teesside Live editor Phil Tallentire claims that the defender's future at Boro is currently in doubt.

Ayala is one of Boro's star players at the club but they have one eye on their finances as they look to reduce their wage bill.

Ayala is among the highest earners in the team and it is likely they would need to rework his new contract.

Ayala has his fair share of suitors following his impressive performances in December with some Premier League clubs mentioned.

However, the injury he suffered at Preston North End meant that a move was not possible as he is currently on the treatment table.

The Spanish defender is a fans favourite and the Middlesbrough faithful will be hopeful of an agreement before the end of the season.