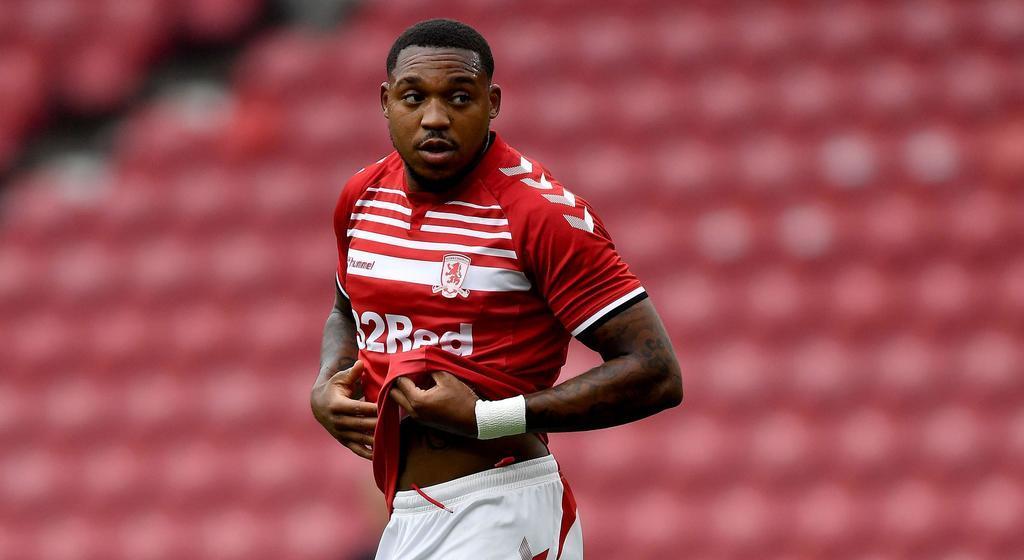 Middlesbrough duo back from injury ahead of Blackburn Rovers tie

Middlesbrough have been handed a double injury boost ahead of their weekend clash at home to Blackburn Rovers.

Boro will welcome the return of forward Britt Assombalonga and defender Dael Fry for the clash.

Assombalonga has not played since early December and has suffered several relapses in his quest to recover from a niggling ankle injury. Jonathan Woodgate has adapted to his absence utilising Ashley Fletcher and Rudy Gestede to good effect.

Boro are on a run of five league matches without defeat. Despite this, Boro remain the second-lowest scorers in the Championship and Assombalonga's goal scoring ability has been missed.

Fry meanwhile suffered a hamstring strain during Boro's last game at home to Birmingham City. The defender is back from injury and would present a major boost to a defence that has endured injury problems in recent months.

Fry has been ever-present in the defence, with Premier League side Burnley reportedly interested in a transfer for the defender. Boro fans will be happy to welcome both players back with the club looking to push for an unlikely playoff spot in the final months of the season.

Despite this positive news, injuries continue to line up with Patrick Roberts the latest to suffer an injury setback. The playmaker is out for 6-8 weeks with a hamstring strain.