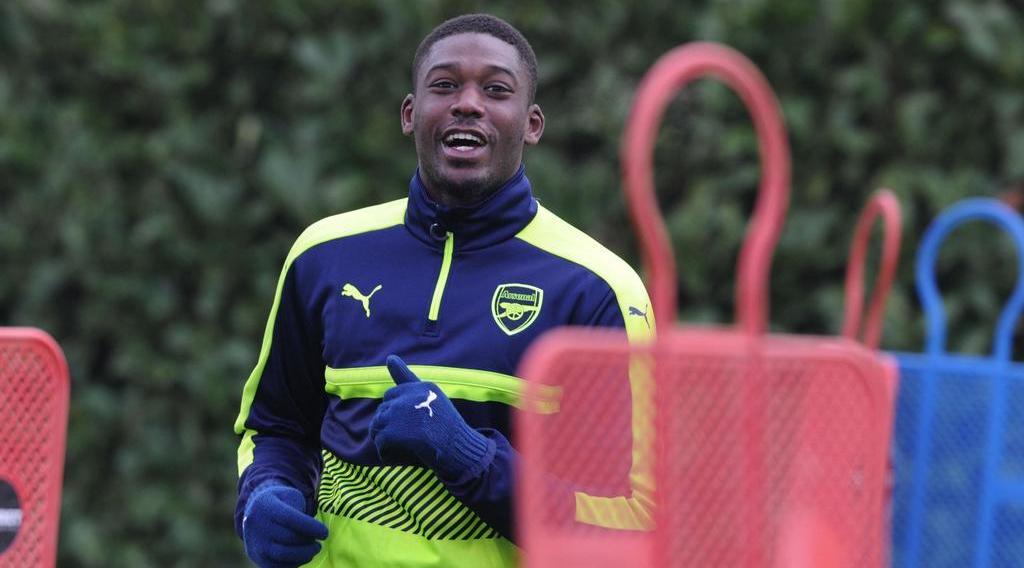 Football Insider claims that the club have halted the next steps due to fitness concerns. Yaya Sanogo had agreed a move to the club this week with reports claiming that a medical had been scheduled for Thursday.

However, reports claim that Boro have pulled the plug on the deal. It is understood that Neil Warnock and his team had been skeptical about the forward's fitness during a training session with the first-team squad.

Warnock is keen for his forward options to hit the ground running and Sanogo is not match fit. He had been targeted by Boro as an affordable signing with the forward currently a free transfer after being released by Toulouse in the summer.

Boro currently have Ashley Fletcher and Britt Assombalonga as their recognised centre-forward options, while 19-year-old Stephen Walker was used as back-up last season.

This does not bode well for Boro and there are reports that other targets have been assessed by the team with signings expected to be announced soon.