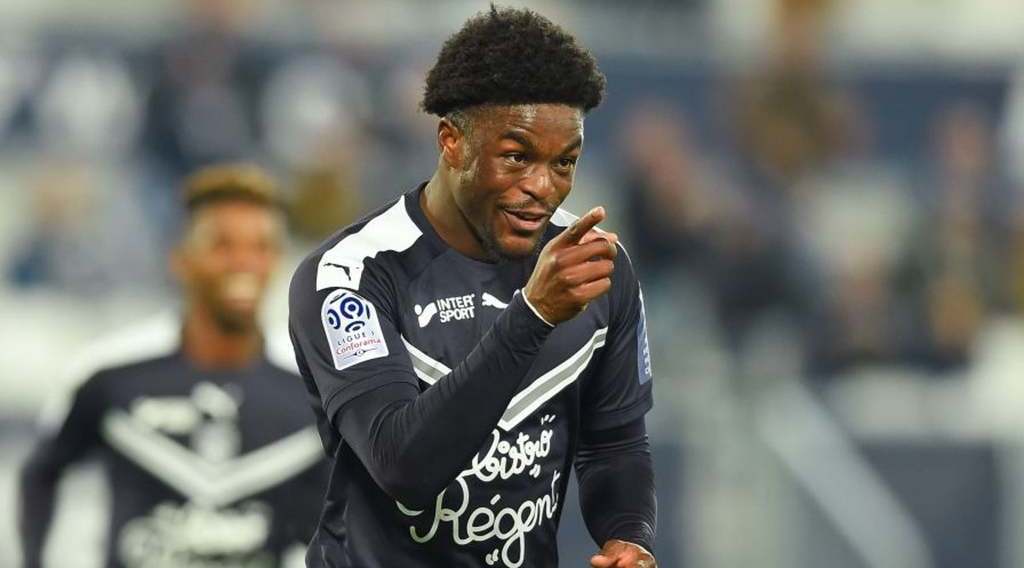 Middlesbrough continue their quest to sign new strikers, and they've now been linked to making a move for the former Sunderland striker.

According to reports, Boro have been linked to Bordeaux forward Josh Maja, who spent the last four months of last season on loan at Fulham.

The forward scored three times in 15 appearances for the Cottagers, although he could not help them remain in the Premier League. Before then, Maja played in 17 Ligue 1 matches for Bordeaux, where he scored two goals.

He has been considered as a possible replacement for either Britt Assombalonga or Ashley Fletcher who were both released before the end of last season after a poor season.

Boro now have only Chuba Akpom to call the natural number nine they can rely on, although they've already told the former Arsenal man that he is also no longer required at the club.

A move for 22-year-old Maja is now on the cards, but they may need to pay as much as £9 million for him.

Manager Neil Warnock is reportedly an admirer of Maja as he once tried to snap him up when he was the manager of Cardiff City. If at all Boro will make a move for the 22-year-old, Bordeaux may need to reduce their asking price.