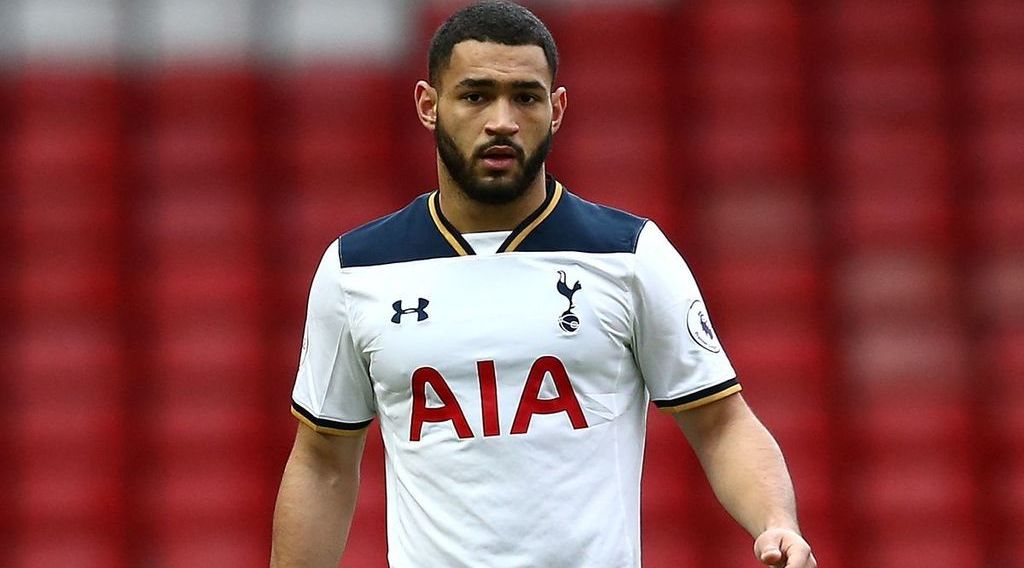 TeamTalk revealed today that Boro are looking at signing the defender in January.

Boro have endured a defensive crisis that has seen the team without a recognised centre-back.

Dael Fry, Daniel Ayala, Ryan Shotton and George Friend are all on the treatment table and the club could line up against Blackburn Rovers in a weeks time short at the back.

Boro manager Jonathan Woodgate has looked to bring in defensive reinforcements with the likes of Ben Gibson, and Jack Simpson linked to the club. However, no deal appears imminent for the duo and Carter-Vickers is viewed as an alternative.

Carter-Vickers had a disappointing spell at Stoke City during the first half of the season.

Boro have to fend off challenges from Derby County, Fulham, and Huddersfield Town, who have expressed interest in the 22-year-old.

Carter-Vickers is a full international for the USA and could be the signing that Boro need to solidify the backline.

Tottenham are expected to make a decision regarding his future before the end of the transfer window.

Boro are currently 17th in the Championship table and are on a three-match winless run in the League.