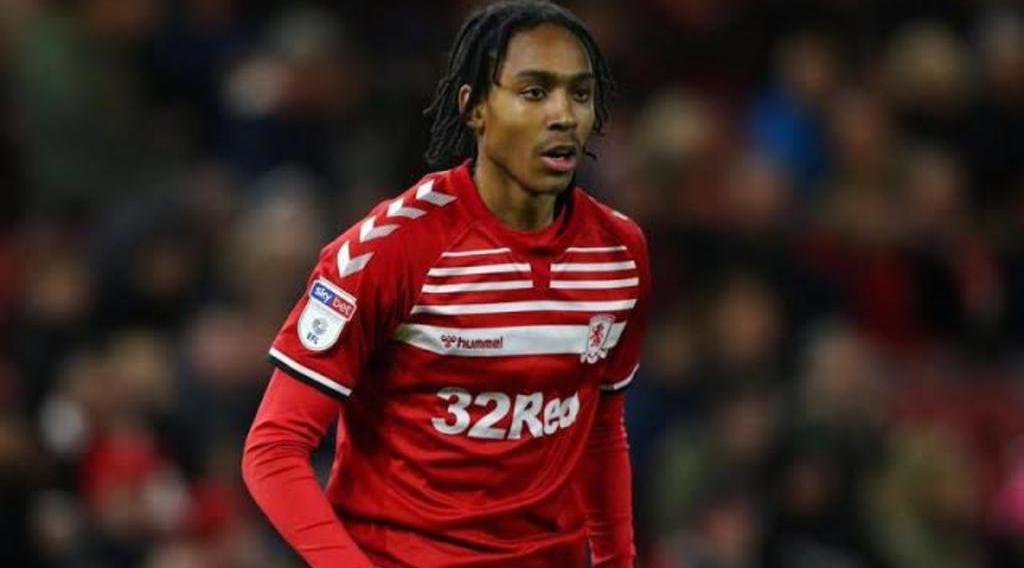 The contract renewal had been on the table for a few weeks following his impressive performances this season.

The 19-year-old has enjoyed an exceptional two months of action having made his Championship debut against Charlton in December.

Since then he has features in 12 matches in a row and put up an excellent shift in the right wingback position.

His performance against Tottenham in the FA Cup was one of his major highlights with Jose Mourinho said to be impressed.

There had been reports that a number of clubs were monitoring his contract situation. However, Boro have moved quickly to end such speculation with a new contract.

Boro manager Jonathan Woodgate revealed his delight in securing the player for the foreseeable future.

"We're delighted to get Djed tied down for a longer period," he said.

He also expressed confidence that Spence would continue to improve in different aspects of his game.

"We speak a lot and he knows the standards he has set, the standards we expect, and that he has to keep listening, keep working, and keep improving."

Spence is the third young player to sign a new deal in the past few months with Hayden Coulson and Marcus Tavernier recently extending their contracts with the club.

Spence joined Boro from Fulham in 2018 following an impressive trial with the club.