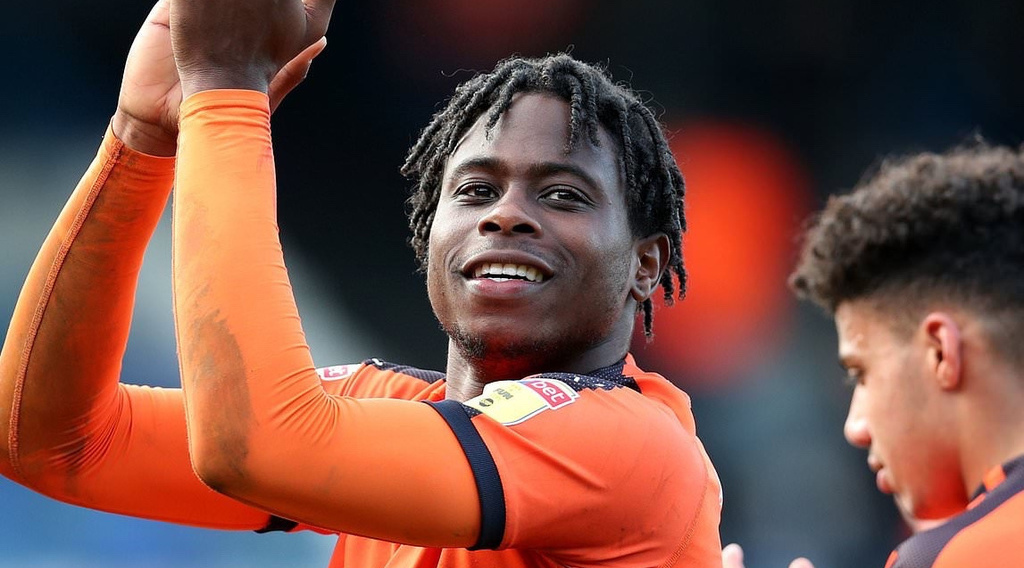 Middlesbrough are set to make a move for one of Luton Town's players as they look to take advantage of his current deal coming to an end at the club.

Boro are eyeing a move for midfielder Pelly-Ruddock Mpanzu from Luton Town, whose current contract at Kenilworth Road is set to expire at the end of this month.

The 27-year-old played 44 Championship matches in the just-concluded season for the Hatters, where he scored two goals and provided three assists.

Middlesbrough have also joined in the race to sign Mpanzu in the summer transfer window as they look to offer him a long-term deal.

Mpanzu is the current longest-serving player at Luton Town, having spent eight seasons at the club, featuring in 295 matches.