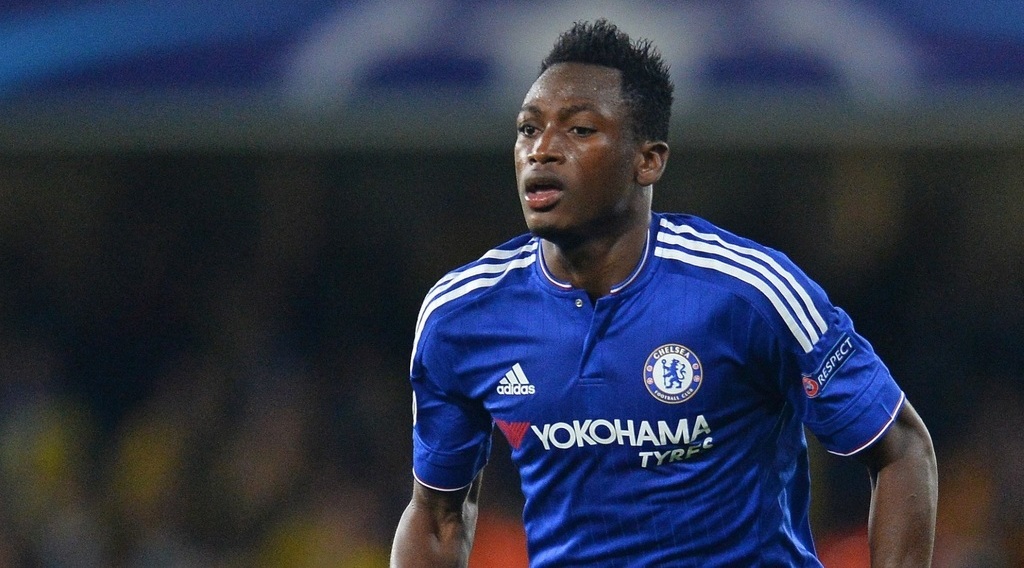 Boro are still looking to make three major signings before the end of the transfer window, according to reports.

Middlesbrough FC are thought to have made a list of targets that could strengthen the team before the end of the domestic transfer window on Friday.

Boro are light in defence having lost George Friend, Daniel Ayala, Ryan Shotton and Harold Moukoudi in the summer. Neil Warnock has reverted to starting midfielder Paddy McNair in defence, whilst Anfernee Dijksteel has stepped up to the starting eleven.

There are reports that Boro could make a loan move for Chelsea left-back Baba Rahman who can play in a back three and as a left-back. Boro face competition from Derby County for the 26-year-old's signature.

Tottenham left-back Danny Rose has also been linked with a move to the Riverside, although it is thought that it is still a distant possibility at the moment.

Warnock is also keen on signing a forward to complement his existing options at the club. Boro confirmed the loan signing of Patrick Roberts this week, but still wants a conventional forward.

With the transfer window closing on Friday, we expect more transfer news and rumours in the coming days.