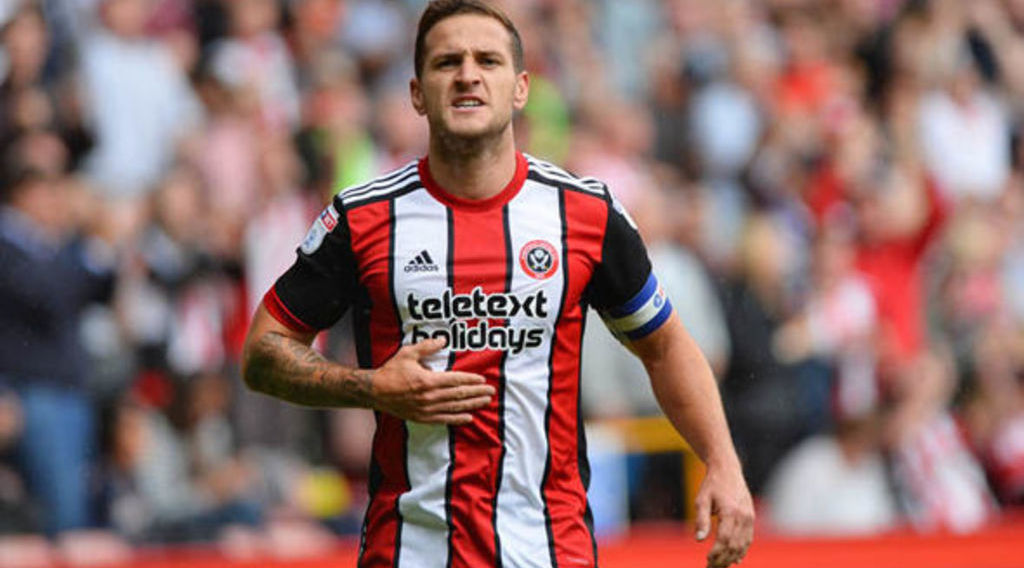 Middlesbrough have been very active in the transfer window landing Manchester City duo Patrick Roberts and Lukas Nmecha on loan.

However, the transfer spree is expected to continue as the club have been linked with Sheffield United forward Billy Sharp. Sharp has quickly fallen down the pecking order this season with the veteran forward, making just one start in the Premier League.

According to Sky Sports, Boro and Nottingham Forest have enquired about the services of the 33-year-old. The report reveals that Boro have turned to Sharp as a potential replacement for forward Britt Assombalonga.

The DR Congo international has been linked with a number of Premier League clubs with Aston Villa said to be interested in the player. Assombalonga is currently sidelined with a niggling ankle injury, which has kept him out of action for the past month.

There have also been suggestions that the injury is an attempt to force a transfer from the Riverside with such claims denied by Boro manager Jonathan Woodgate.

"Britt hasn't been pulling the wool over anyone's eyes so believe me on that one."

"He's actually tried to train five times and has struggled with it."

Despite the assurance from Woodgate, it is widely expected within the club that Assombalonga could be on his way out in the coming weeks.

Sharp is a good replacement, with the forward a proven option in the Championship.