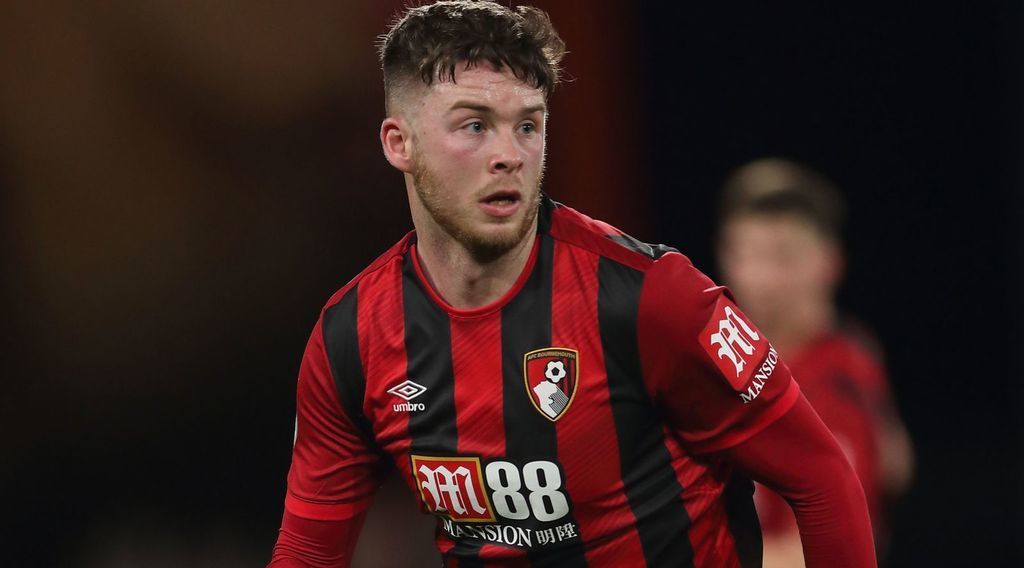 Middlesbrough are expected to face a challenge from Derby County in their quest to loan Bournemouth defender Jack Simpson.

Jack Simpson has been linked with a move to Boro in recent days and the latest reports claim that Derby County could win the race for his signature.

Simpson is well regarded within Bournemouth but has failed to break into the first team this season.

The 21-year-old has been unable to win the trust of manager Eddie Howe, despite the defensive problems at the Premier League club.

It is thought that Simpson would be allowed to move on loan to the Championship in search of first-team football. Boro had initially been touted as favourites for his signature with Boro facing a defensive crisis of their own.

Jonathan Woodgate's side don't have a fit centre-back, with all four currently on the treatment table.

Simpson is viewed as one that can resolve this problem and has been monitored by the club alongside Augsburg defender Reece Oxford and former Boro defender Ben Gibson.

It is understood that Derby are keen on the defender as they look to add depth to their defence following the exit of Richard Keogh.