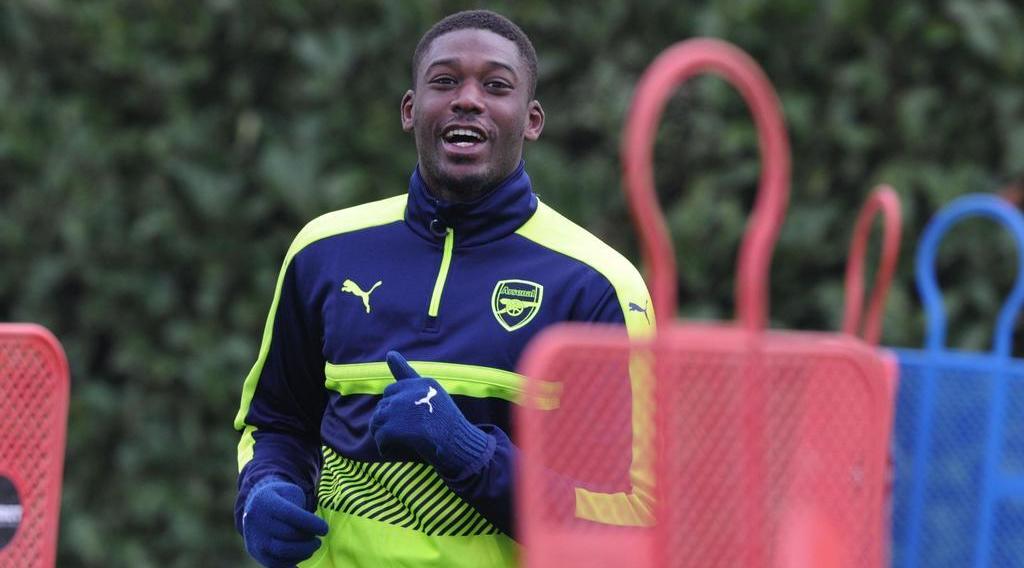 Boro face a race to sign the out of contract forward, Yaya Sanogo.

Latest reports claim that a number of Championship clubs have expressed interest in the signing of Yaya Sanogo.

Millwall, Preston North End and Barnsley have made an approach for the former Arsenal player.

Sanogo is currently a free agent, having left Toulouse earlier in the month and his services have attracted interest in recent weeks.

It is understood that Boro are in advanced talks with the player, with transfer rumours suggesting he visited the club’s training ground yesterday.

Boro boss Neil Warnock has spoken of his wish to add extra firepower in the attack and Sanogo is seen as the right player. Sanogo is physical and can play with his back to goal, which is one of the qualities Warnock wants from his strikers.

It is also believed that several clubs in France are chasing the 27-year-old who has a big decison to make in the coming days.

It will be interesting to see how this transfer pans out ahead of the start of the season. 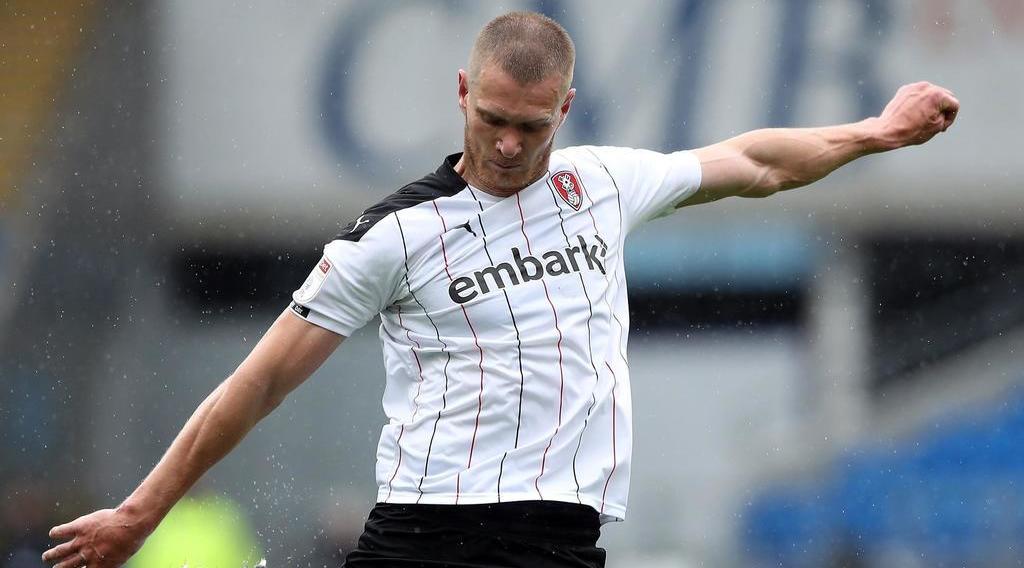