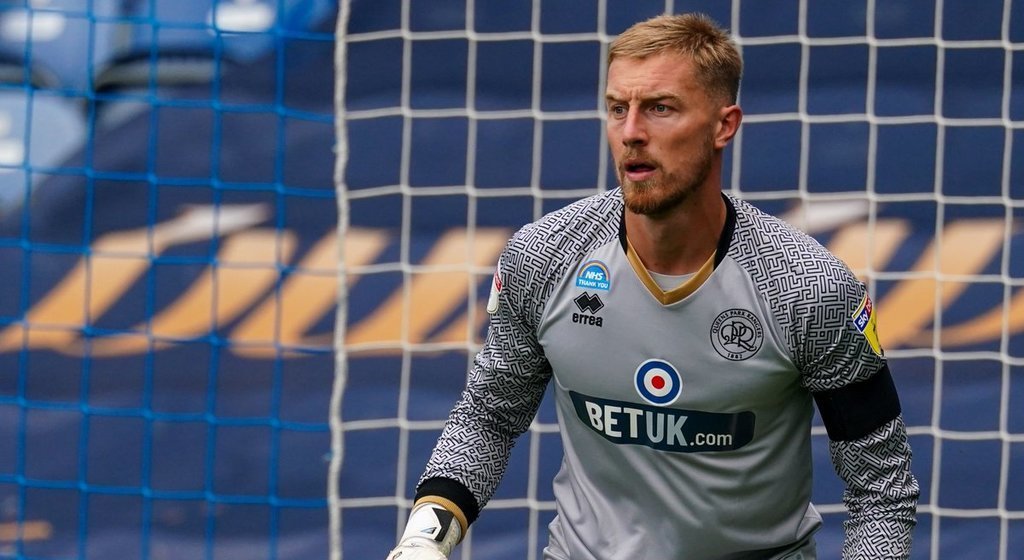 Middlesbrough face Millwall in the battle for Championship goalkeeper

Middlesbrough's search for a new goalkeeper has led them to the QPR goalkeeper, who will be a free agent this summer. However, they will have to battle things out with another Championship side, Millwall.

Millwall have reportedly entered into the race for Queens Park Rangers goalkeeper Joe Lumley, whose deal is set to expire this summer.

The Lions join Middlesbrough, who had been previously linked to the 26-year-old.

Lumley couldn't get regular playing time at QPR in the just-concluded season and had to be sent twice on emergency loan deals to Gillingham and Doncaster Rovers.

The keeper will have to consider his options with QPR ahead of next season, as he is unlikely to have regular playing time at Loftus Road. He has not been offered a new deal, and he could leave in the summer transfer window if he can receive the guarantee of regular playing time.

Middlesbrough may have to act quickly if they want to sign the 26-year-old. Boro are in serious need of a goalkeeper, and it will not be pleasing to allow this chance to pass them by.