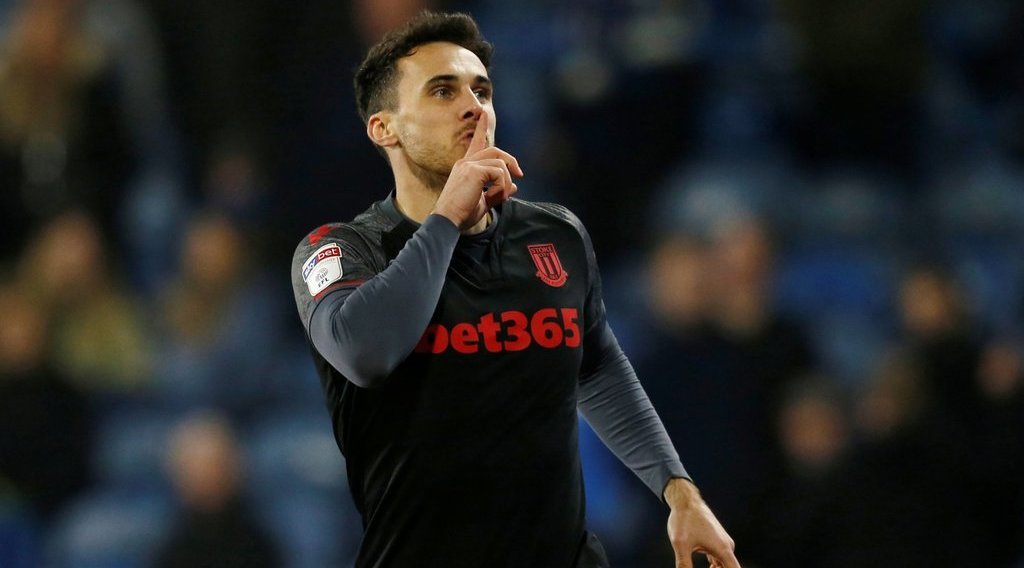 Championship clubs have until 5pm today to complete any transfers and it looks set to be a busy day for Middlesbrough as they try to make some additions to their squad.

The Boro manager has used two strikers up front in recent weeks, but Ashley Fletcher's injury blow means they are in the market for another forward before the transfer window closes today.

According to TEAMtalk, Sheffield Wednesday and Boro are both keen on signing Lee Gregory.

However, the report claims that the Yorkshire club are leading the chase for the striker and that Stoke City are happy to let him leave.

Gregory is down the pecking order at the Bet365 Stadium behind the likes of Sam Vokes, Steven Fletcher, Tyrese Campbell and Jacob Brown.

Gregory joined from Championship side Millwall last summer but was only able to hit the back of the net seven times in 42 appearances last term.

After being omitted from the Stoke City squad for the first two Championship games of the season, the 32-year-old striker has started the Potters' last two games.