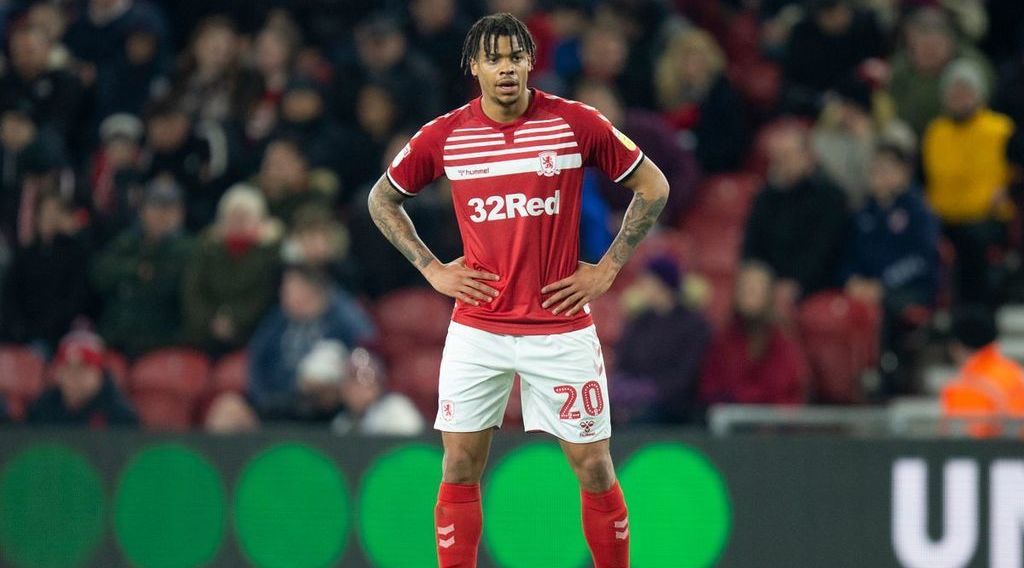 Middlesbrough forward Lukas Nmecha has revealed his intentions to fight for a shirt for the remaining games of the season.

Lukas Nmecha has struggled to impose himself in the first team since joining in the January transfer window on-loan from Manchester City.

Speaking to Teesside Live, the young forward stressed that he is biding his time and he is ready to take advantage of the opportunity.

“There’ll be people who had been wanting to play more games - myself included - who will get an opportunity,” he said.

He also believes that the fast-forward finish to the campaign would give him an opportunity to prove his worth to the club.

“There are so many games in such a short period that everyone’s going to have to play their part. The manager has been stressing that since we’ve been back.”

Nmecha has featured in 10 games since his arrival, but usually from the bench, as Jonathan Woodgate has looked to mix up his options.

Woodgate has the likes of Ashley Fletcher, Britt Assombalonga and Rudy Gestede vying for the forward positions as the season resumes.

Boro have nine games left in the Championship as they seek to avoid the drop.