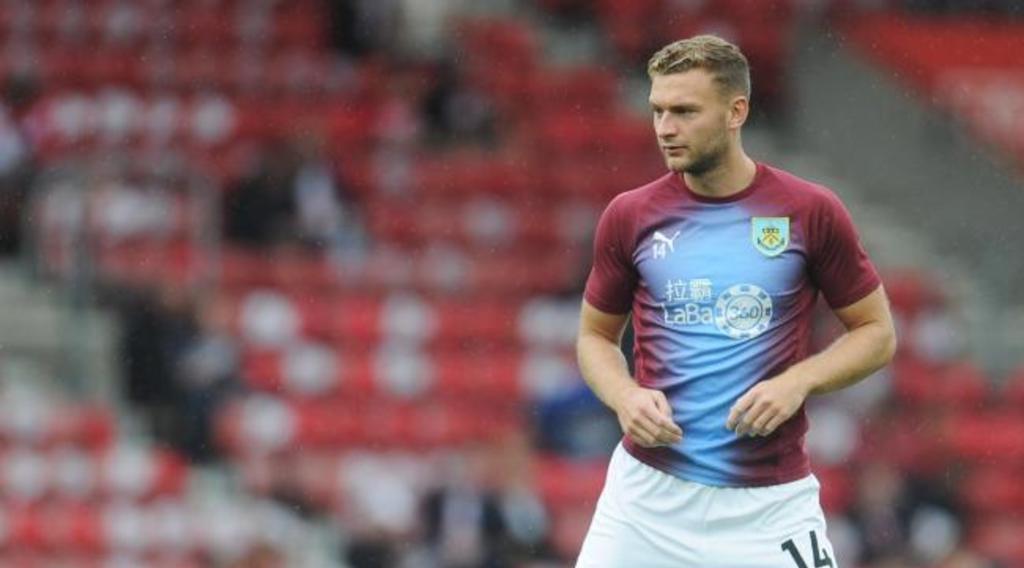 BBC Sport reported today that the Premier League club are not keen on loaning out the defender, despite interest from several clubs in the Championship.

The 27-year-old has fallen down the pecking order at the club with Sean Dyche preferring the established duo of James Tarkowski and Ben Mee.

This campaign has brought more disappointment for Gibson as he looks for first team football. There had been reports that the player was pushing for a loan move in the January transfer window.

Boro had been linked as a possible destination due to his background with the club and their injury crisis.

Boro have been hit with massive injury layoffs in defence, with no recognised centre-back currently fit.

Boro manager, Jonathan Woodgate, had also hinted that a move could be on when quizzed by reporters following the 1-1 draw at home to Birmingham City last night.

With this latest report from the BBC, it appears that Gibson is likely to remain at Turf Moor until the end of the season.