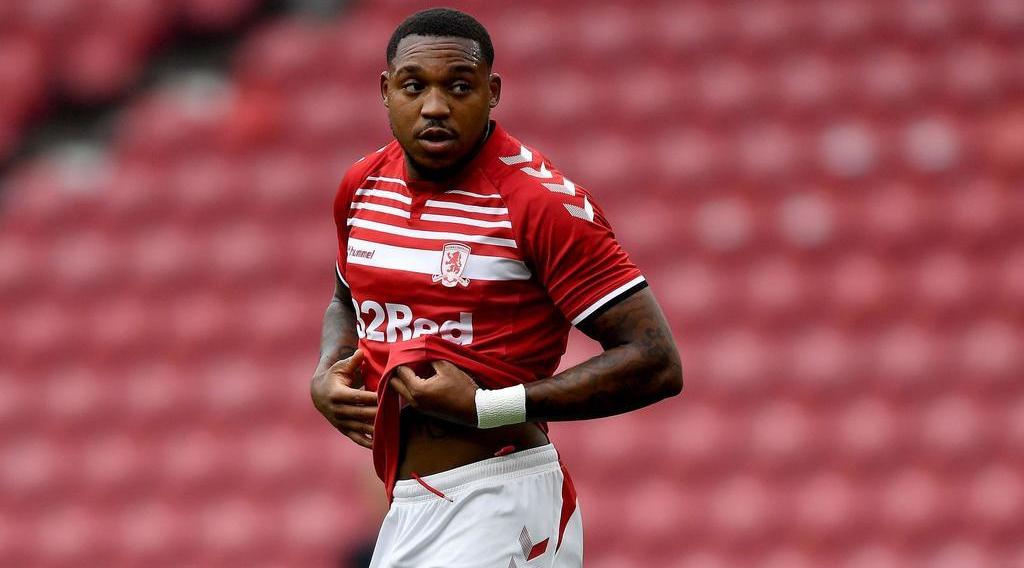 Middlesbrough have been given a huge injury boost with the trio of Britt Assombalonga, Ryan Shotton and George Friend set to be back before the end of the month.

Jonathan Woodgate is hoping to have Britt Assombalonga ready for training by Monday as the striker looks to have recovered from his niggling ankle problem.

The DR Congo international has not played since hobbling off against Charlton in December and has undergone several failed attempts at a comeback in training.

Woodgate has been able to cope without his striker with Ashley Fletcher leading the line well. Boro have also brought in Lukas Nmecha to help add options to the team in attack.

It is unlikely that Assombalonga will play on Tuesday against Birmingham City, but he should be fit for the game against Blackburn Rovers in a fortnight.

The defence is one area where Boro have suffered from injuries to several key players. Dael Fry is the only available centre-back which has forced Woodgate to use a 3 man defence with Jonny Howson and Paddy McNair dropping into defence from midfield.

The impending recoveries of Ryan Shotton and George Friend will be a major boost for Boro. Woodgate recently revealed that both players should be available for training from the end of January.

"George and Shotts will be back in training on the 27th of January but they need games so it will be two or three weeks until they're available for me."

Middlesbrough dropped one place to 17th in the league table following their 1-0 defeat at Fulham.