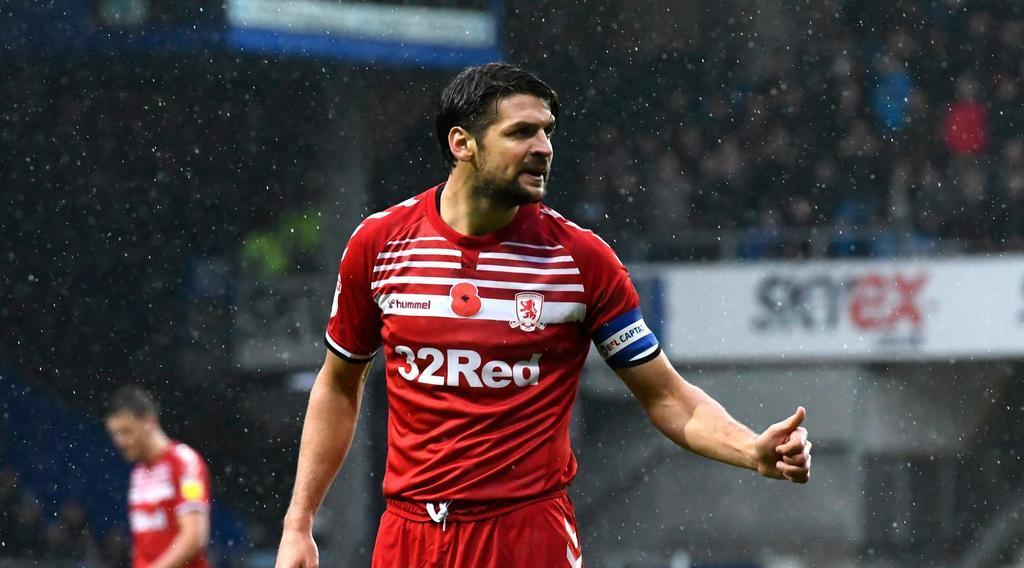 Middlesbrough have been handed a massive injury boost as George Friend and Ryan Shotton are available for selection.

The news was confirmed by manager Jonathan Woodgate ahead of tomorrow's tie against Luton Town.

The pair featured earlier in the week with the U23s and have been passed match fit for the game against Luton.

Woodgate also revealed that Dael Fry was fully fit as he welcomes the extra defensive reinforcements.

"George is back, Ryan Shotton is back, and Dael Fry is OK which is good," he said.

Woodgate hinted that he could make rotations citing that Boro have made the least amount of substitutions in the Championship.

"If you look at the statistics, we've made the least amount of substitutions in the league and that is probably due to a lack of options at times."

Woodgate also gave updates on the injury situation of Ayala and Dijksteel.

"Dani Ayala has three or four weeks yet, but Dijksteel will hopefully be back next week, hopefully we can organise a couple of friendlies and get him involved."

Boro are hopeful that the return of these players will spark a positive run of form for the team.

Middlesbrough are yet to record a victory in their last eight matches in all competitions.