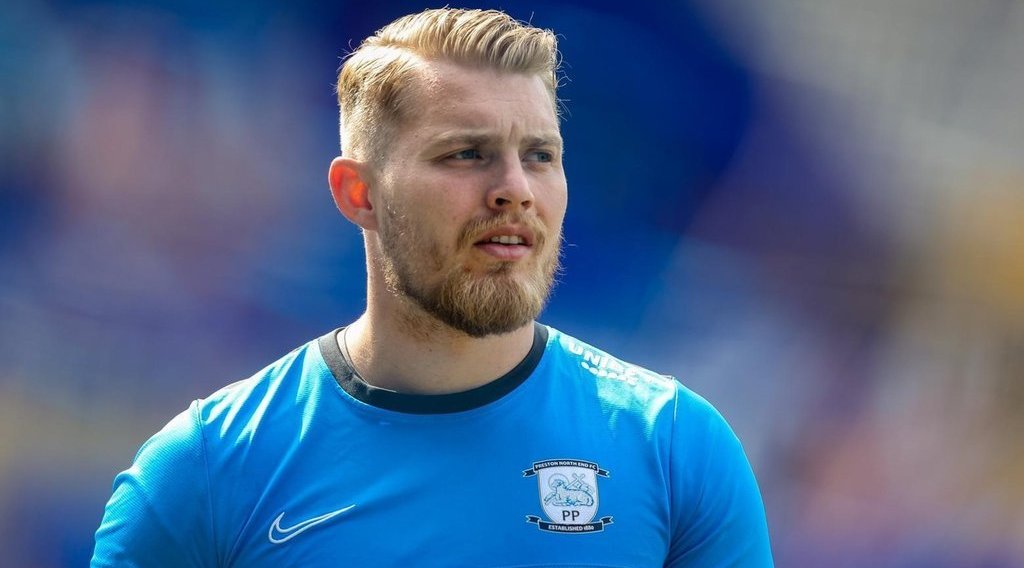 Boro may have the option to sign another goalkeeper, as reports confirm that Preston North End are ready to allow Connor Ripley to leave the club.

The 28-year-old man has been deemed surplus to requirement and will be allowed to leave Preston before the end of the transfer window.

Connor Ripley only featured for Preston three times last season and has found regular playing time difficult at the club. He has played 10 matches in total since he joined, conceding 22 goals.

Reports have it that Middlesbrough placed two clauses when they sold him in January 2019. They have a large sell-on clause, and they also have the first option to sign him back if Preston want to sell him.

The deal doesn't look like one Boro are likely to jump into. Considering Joe Lumley has signed from QPR already, a move for Ripley to rejoin the club is unlikely.