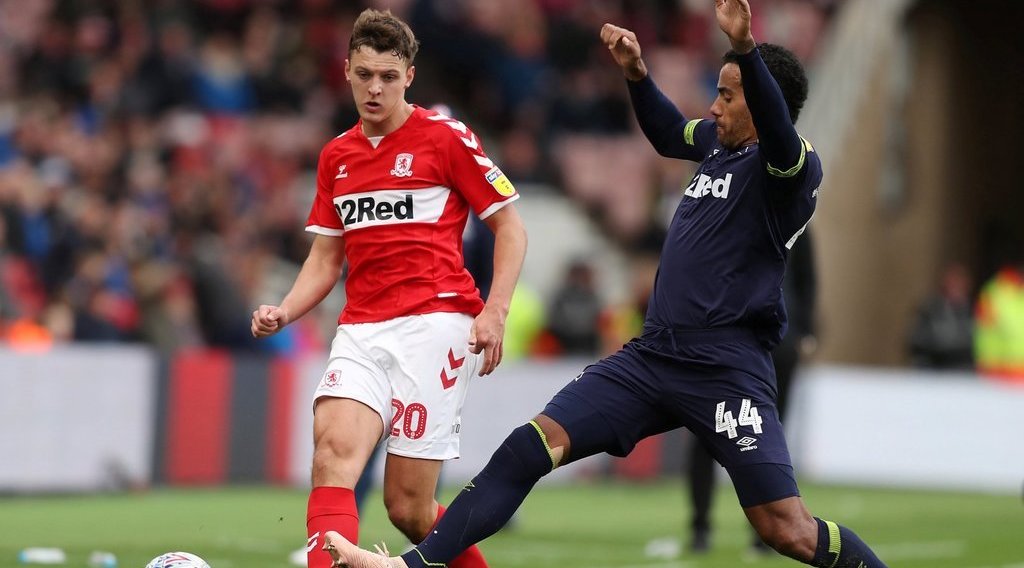 Middlesbrough hierarchy certain Dael Fry will remain at the club

Brentford are the latest side to join a series of Premier League clubs, including Burnley and Leeds United in the race for Middlesbrough defender Dael Fry.

Reports claim that Middlesbrough chairman Steve Gibson is not ready to accept any bid for Dael Fry this summer.

The 23-year-old is viewed as one of the important players in the Middlesbrough squad that will help them challenge for promotions to the Premier League next season.

Southampton and Wolves have also scouted him in recent months, and it was reported Brentford were keen to sign him following their promotion to the Premier League.

For a player who has played 138 times for Boro since his debut for the senior squad in the 2015/2016 campaign, his services are still required more than ever.

Fry played 34 times for Neil Warnock's side last season but couldn't help the club beyond 10th position at the end of the season.