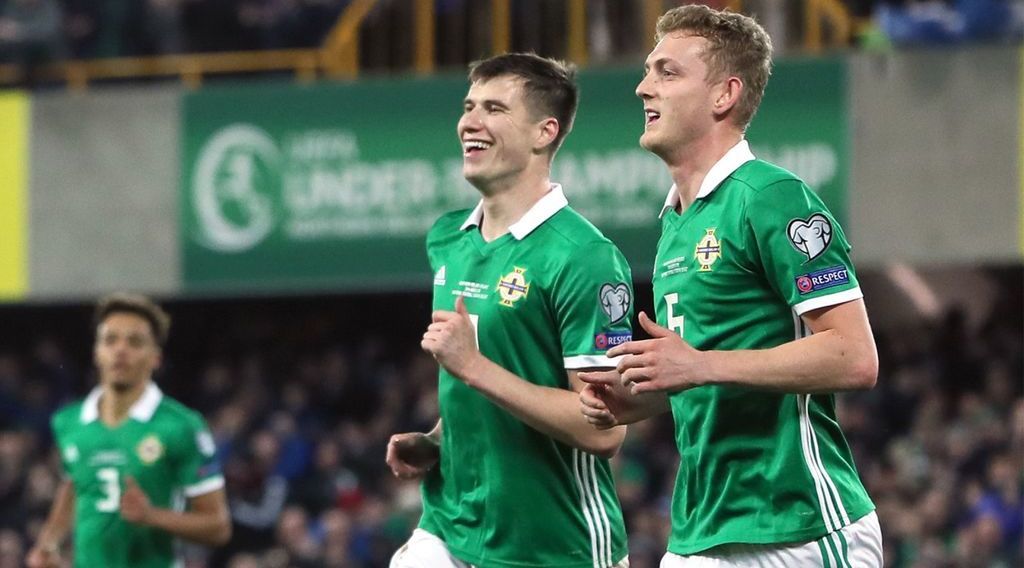 Middlesbrough hit with double blow ahead of Carabao Cup tie

Middlesbrough have been hit with a double blow ahead of their opening game of the season.

Boro will be without midfielders George Saville and Paddy McNair for their Carabao Cup tie against Shrewsbury Town.

The pair will miss the game after they were called up for international duty by Northern Ireland. The UEFA Nations League takes place during the weekend, and the duo will be unavailable for club commitments.

This is a blow for manager Neil Warnock who has to manage an already depleted squad. Boro have lost several key players in the summer transfer window and have struggled to attract new signings.

Boro have only signed defender Grant Hall and have recently been linked with moves for former Arsenal striker Yaya Sanogo and Burnley defender Ben Gibson.

There is still time to bring in new players, however, Boro fans are concerned about the lack of activity from the club.

Despite being a division below Boro, Shrewsbury Town could prove a hard fixture and Neil Warnock will have to ensure his side do not suffer an embarrassing early exit from the Carabao Cup.