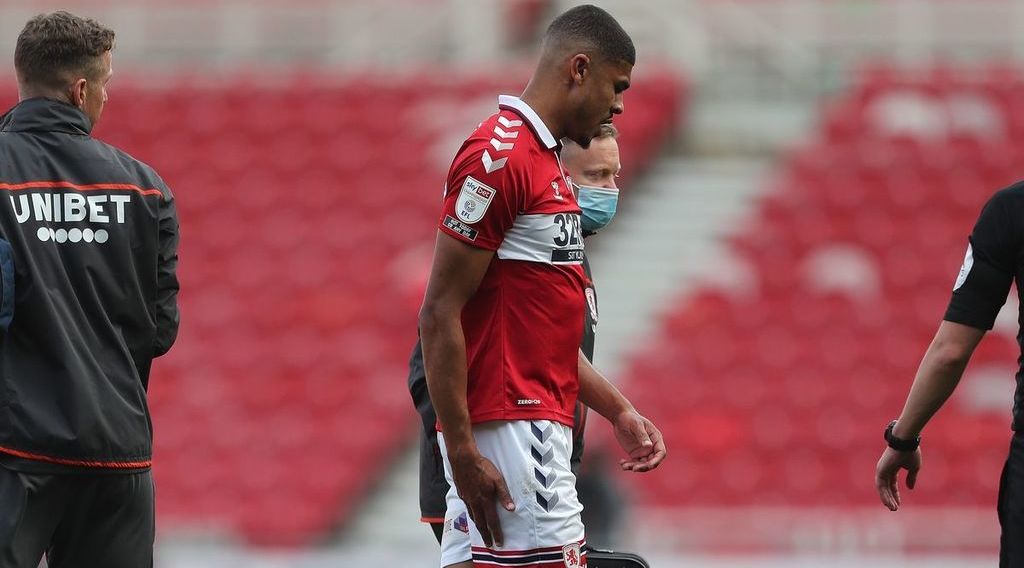 Boro have been hit with an injury blow, as forward Ashley Fletcher is expected to be out for longer than expected.

Ashley Fletcher was substituted in Boro's 1-1 draw with Bournemouth in September and missed the last two games against QPR and Barnsley.

It had been hoped that the international break would provide sufficient time for the 25-year-old to recover ahead of the game against Reading on Saturday.

However, latest reports suggest that Fletcher is set to meet a specialist this week after suffering pain in his hamstring during light training.

Since picking up the injury, Neil Warnock has utilised a front two of new signing Chuba Akpom and Britt Assombalonga. Akpom has hit the ground running for Boro, netting two goals in his first two appearances.

It is claimed that Boro are contemplating signing another striker to challenge the trio of Akpom, Fletcher and Assombalonga. Boro have already confirmed the signing of winger Patrick Roberts on a season long loan from Manchester City.

It remains to be seen whether the club will make further moves for a conventional forward, with three days left to the end of the domestic transfer window.

Fletcher was Boro's top scorer last season and fans will be hopeful that he returns to the team soon.