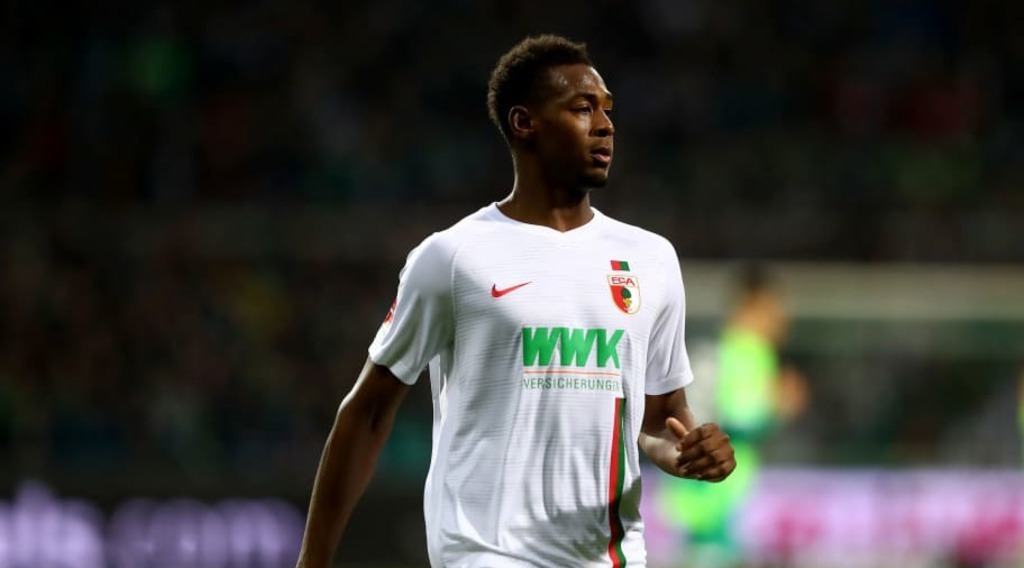 Middlesbrough have begun talks with Aubsburg regarding a loan move for defender Reece Oxford.

Football Insider claims that Boro have enquired about the availability of Reece Oxford as they look to bring in defensive reinforcements.

Boro have been rocked with injuries to the defence with the likes of Ryan Shotton, George Friend and Daniel Ayala currently on the treatment table.

Jonathan Woodgate has been forced to deploy midfielders Jonny Howson and Paddy McNair to fill in at the back. However, Woodgate appears to be keen on resolving this issue before the transfer window closes.

The Boro boss hinted after Friday's 1-0 defeat at Fulham that he wants defensive reinforcements.

Oxford is viewed by the club as an ideal fit for the team with the youngster struggling for playing time this campaign in Augsburg.

The 21-year-old made a move from West Ham United to Germany in the summer but has only made eight league appearances.

Dutch side VVV Venlo have been linked with a move for the defender but with Boro in the mix, a move to England looks likely.

If Oxford makes a move, he would be the fourth signing for Boro in what has been a busy transfer window.

The club have already brought in Manchester City duo Lukas Nmecha and Patricks Roberts along with keeper Dejan Stojanovic from St Gallen.