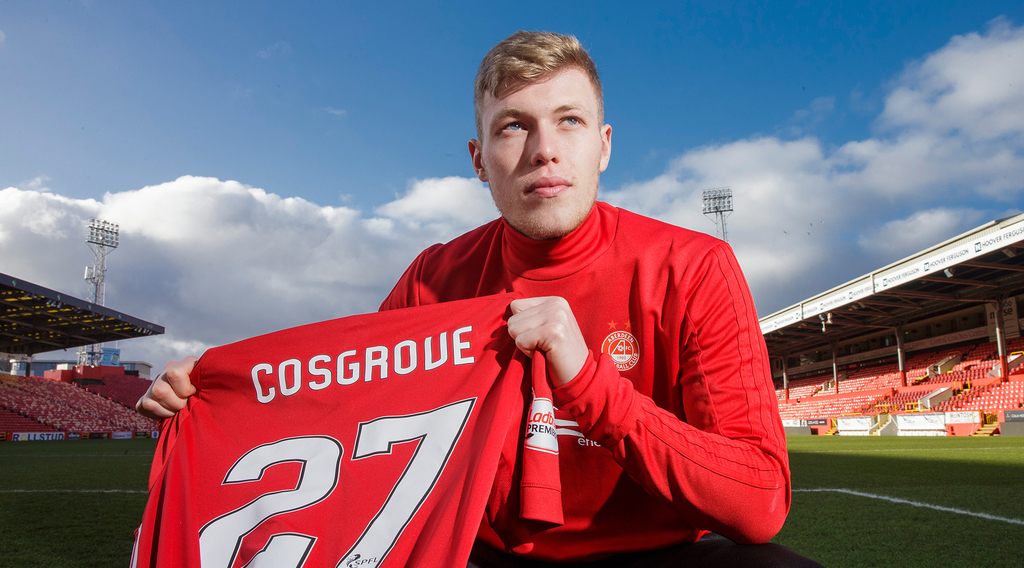 Aberdeen forward Sam Cosgrove is very much a wanted man with several clubs after his signature.

The Evening Express claims that the Scottish club have been approached by three Championship sides, namely Middlesbrough, Stoke City, and Derby County.

Sam Cosgrove has been in fine form this campaign with the forward netting 20 goals already at the halfway stage of the season. This has made several clubs south of the border take note, and a drawn-out transfer saga could be played out in the January transfer window.

Middlesbrough manager Jonathan Woodgate is said to have been impressed with the 23-year-old forward, sending scouts on different occasions to watch the player. Despite the winter additions of Lukas Nmecha and Patrick Roberts, Woodgate could move for Cosgrove with Britt Assombalonga linked with a move to Aston Villa.

It is understood that Aberdeen are not willing to let go of the forward cheaply, with the club looking for more than their current transfer record, which stands at £2 million. Cosgrove has enjoyed quite a rise in recent years after failed stints at Wigan and Carlisle.

Boro could be willing to stump the cash for the forward as the club are amongst the lowest-scoring teams in the Championship. If they are to have any hopes of pushing for the playoff, they would need a reliable forward to score goals.