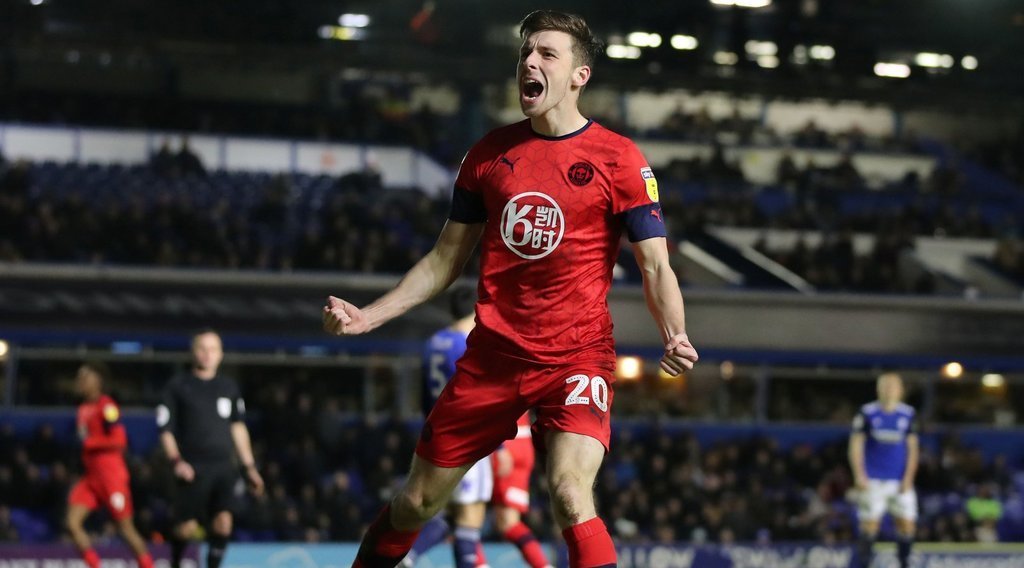 Middlesbrough are reportedly in a race to sign highly-rated Wigan midfielder Joe Williams, according to reports.

Joe Williams is one of the players that Wigan are looking to sell following administration, and subsequent relegation to League One.

Williams made 38 league appearances for Wigan last season and is recognised for his tough tackling and energetic style of play. These qualities are thought to have endeared Neil Warnock, who is keen on signing the player.

It is understood that Leeds United, West Bromwich Albion, Bristol City and Boro have the midfielder in their sights and have enquired about his services for a summer transfer move. Wigan are thought to value the player at around £2.5 million as they seek to collect a decent fee for the midfielder.

Middlesbrough are looking to build their squad ahead of next season and signing Williams would be a good acquisition for the club, as he fits into the style of play favoured by Warnock.

It will be interesting to see how this transfer develops in the coming days, as we inch closer to the start of the new season.