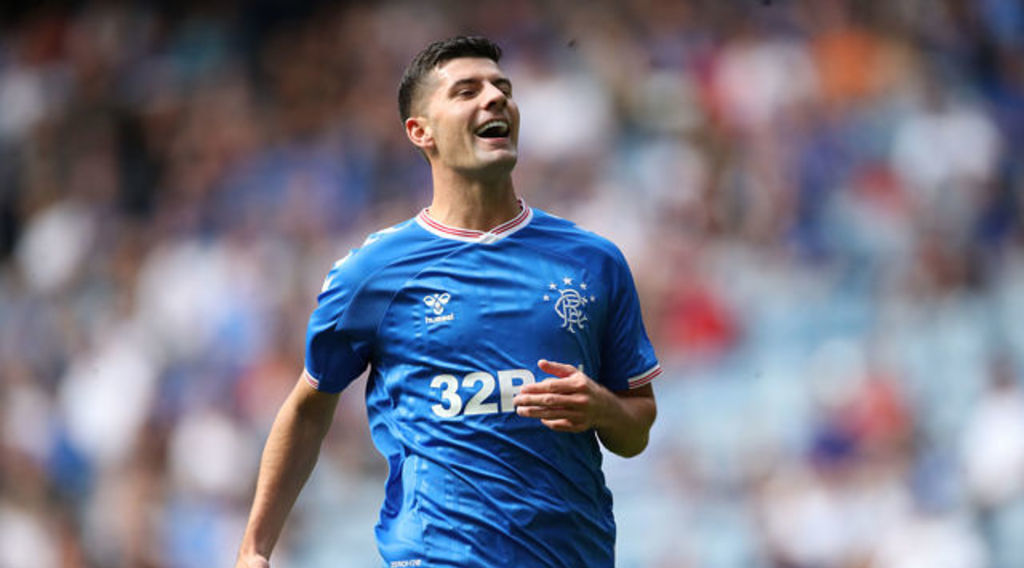 The Daily Mail claims that Jordan Jones is a target for Middlesbrough as they look to strengthen their squad in the winter transfer window. It is understood that Boro have expressed an interest in taking the 25-year-old on loan until the end of the season as manager Jonathan Woodgate seeks to add creativity to the team.

Jones joined Rangers in the summer from Kilmarnock but has struggled to make the first team due to injury problems. The winger suffered a knee injury earlier in the campaign that kept him out of action and has only featured twice for the Gers this season. It is thought that the Scottish giants are open to letting the pacy winger move on loan in order to get first-team football and improve on his fitness.

Jones has a history with Middlesbrough having come through the club's academy before being released in 2016. However, he was able to revive his career north of the border at Kilmarnock before sealing his big-money move in the summer.

Middlesbrough are expected to face a challenge from Stoke City as the Potters are in need of reinforcements.

Jones is said to be interested in moving to a club that would help his match fitness and development as he seeks to be in contention to play for Northern Ireland ahead of the Euro 2020 Playoffs.

This transfer is one that we will monitor as it looks likely that Jones could make a return to the Riverside Stadium in January.