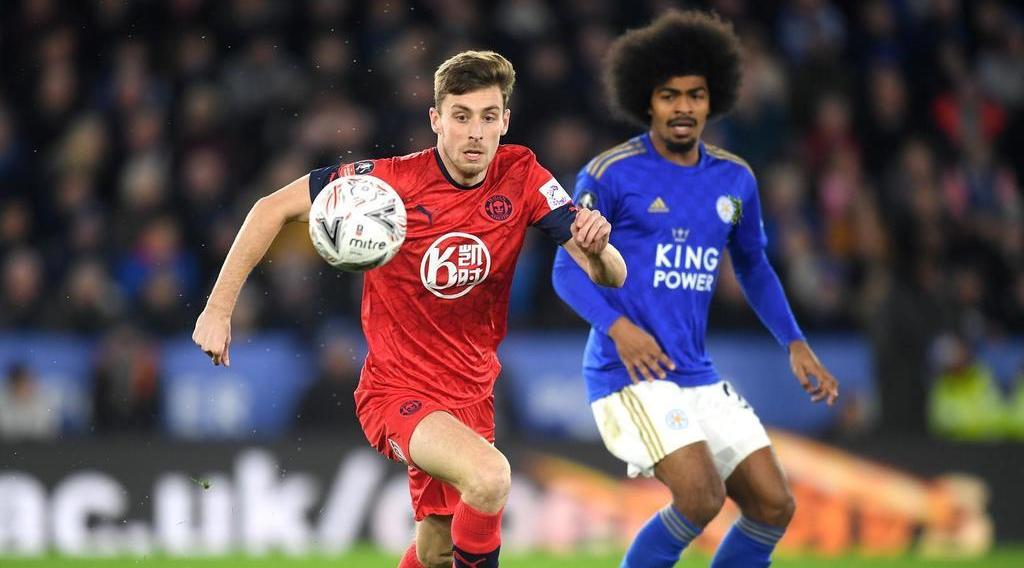 Joe Williams is regarded as one of the top talents from the Championship last season and is one of the players who have been linked with an exit from Wigan in recent weeks.

Following administration and subsequent relegation to League One, Wigan are looking to sell off their key assets. Williams was a key feature in the Wigan line-up last season with his style of play earning plaudits fans.

Middlesbrough are in need of such a talent and have been accused of having a soft spine in recent seasons. With Neil Warnock at the helm of affairs, Boro are expected to make several additions in the transfer window ahead of the new season.

Wigan value the midfielder at around £2.5 million and Boro are thought to be leading the chase for the 23-year-old for a lower fee. Williams made 38 appearances in the Championship last season and Boro fans will be hopeful that the club can finalise his transfer this week.

Meanwhile, Boro are also said to be interested in bringing back former defender Ben Gibson. Gibson has endured a torrid spell at Burnley and there are reports that Boro are processing a loan move for the defender.