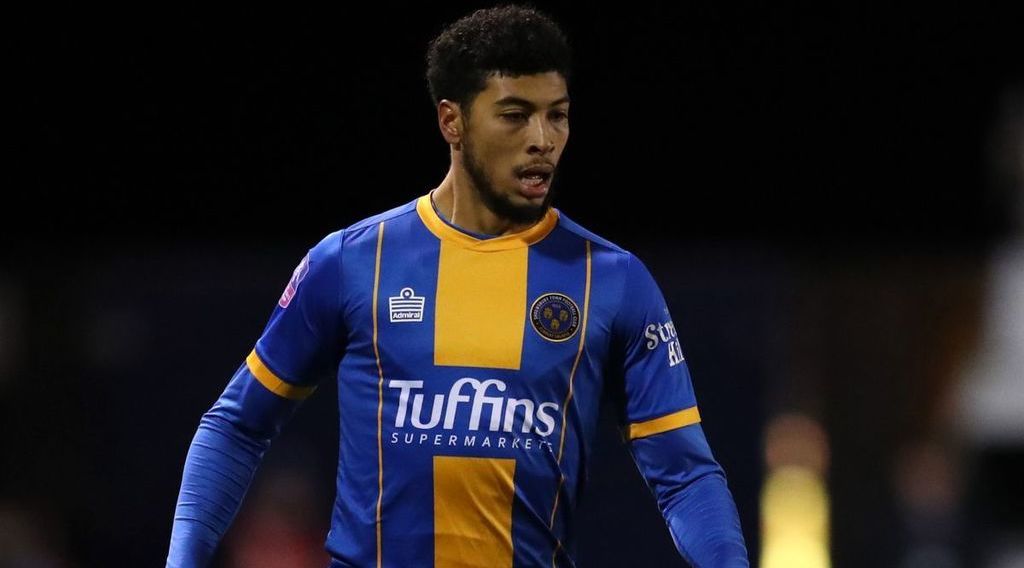 Middlesbrough have joined a host of clubs interested in Shrewsbury midfielder Josh Laurent.

Josh Laurent has enjoyed an exciting few days with the midfielder shooting into prominence following his display in the FA Cup against Liverpool.

The 24-year-old was the best player on the day, dominating against illustrious opposition. His performance has seen several clubs enquire about his services with a few days left in the January transfer window.

It is understood that Boro, alongside Cardiff City and Reading have expressed interest in the midfielder.

Boro have enjoyed a busy transfer bringing in the trio of Lukas Nmecha, Patrick Roberts and Dejan Stojanovic.

Despite this, Boro are still in search of potential targets with defensive duo Ben Gibson, Jack Simpson linked with transfers to the club.

The recent injury to creative attacker Patrick Roberts means that the club are short in the attacking midfield position. Laurent could be an ideal replacement for the Scotland international.

However it remains to be seen if Boro would be willing to pay the asking price of £900,000 for the midfielder. Laurent's contract expires at the end of the season and Boro could be able to negotiate below the asking price.

The transfer window deadline is is closing in and a deal would have to be agreed quickly by both parties.