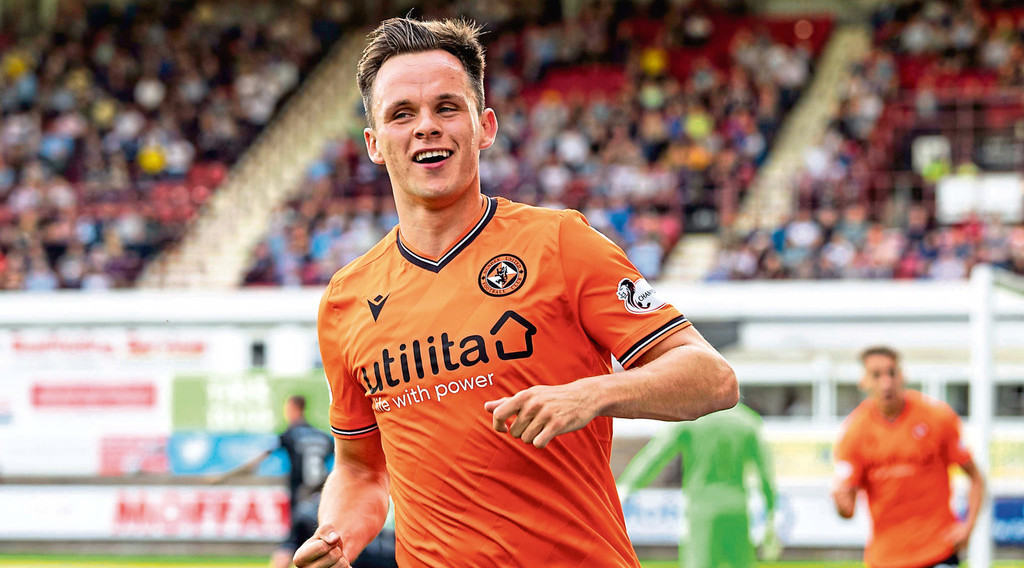 The Daily Record reports that Jonathan Woodgate is keen on the forward as he seeks to add more goals to his side.

Boro have struggled for goals this season, with the club second lowest in the scoring charts in the Championship.

This has accounted for a disappointing start to the season despite the recent upturn in form in the past few weeks.

Britt Assombalonga has struggled with fitness and form while Ashley Fletcher only recently rediscovered his touch in front of goal.

Lawrence Shankland has been scoring goals for fun, albeit in the lower division in Scotland, netting 24 goals in 24 matches.

It is understood that Dundee United are unwilling to let go of their forward, with the club currently sitting top in the Scotland second division.

However, a fee of £2 million could be enough to sway the club into selling its prized asset.

Boro have money to spend having received around £4 million from the sale of goalkeeper Darren Randolph to West Ham United.

Boro have already added Manchester City youngsters Patrick Roberts and Lukas Nmecha to their attack in January and It is not known whether Woodgate would sanction a big-money move for the Scotland international.

Boro travel to London tonight to face Fulham, as they look to continue their good run of form.