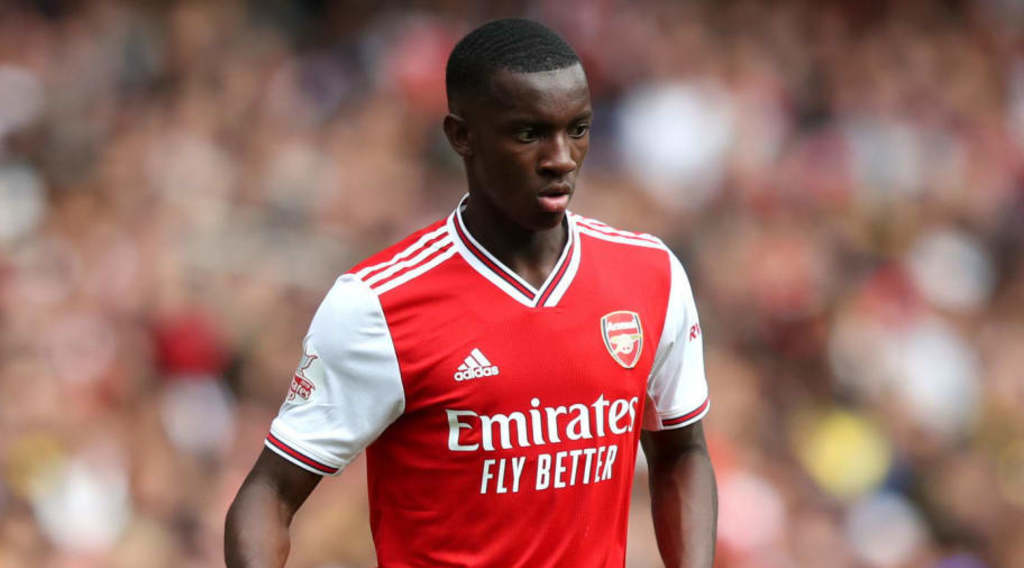 The Northern Echo claims that Boro manager, Jonathan Woodgate, is keen on the forward who spent the first half of the season on loan at Leeds United.

There have been several clubs tabling interest for the 20-year old after it emerged that Arsenal were going to recall the forward.

Eddie Nketiah impressed during his spell at Leeds United but has mostly been used from the bench, with Marcelo Bielsa preferring Patrick Bamford. Arsenal do not want the player's development restricted and are said to be weighing up a list of Championship clubs that would offer him first-team opportunities.

Bristol City and Nottingham Forest have been strongly linked with the forward with the Robins favourites to sign the English U21 international.

Middlesbrough cannot be ruled out as the club have already secured the loan signings of Manchester City youngsters Lukas Nmecha and Patrick Roberts.

Britt Assombalonga has been linked with a move away from the club and Nketiah can be a good short term replacement for the DR Congo forward.

Nketiah has so far appeared in 17 league games for Leeds United, with most from the bench, netting three goals in return.