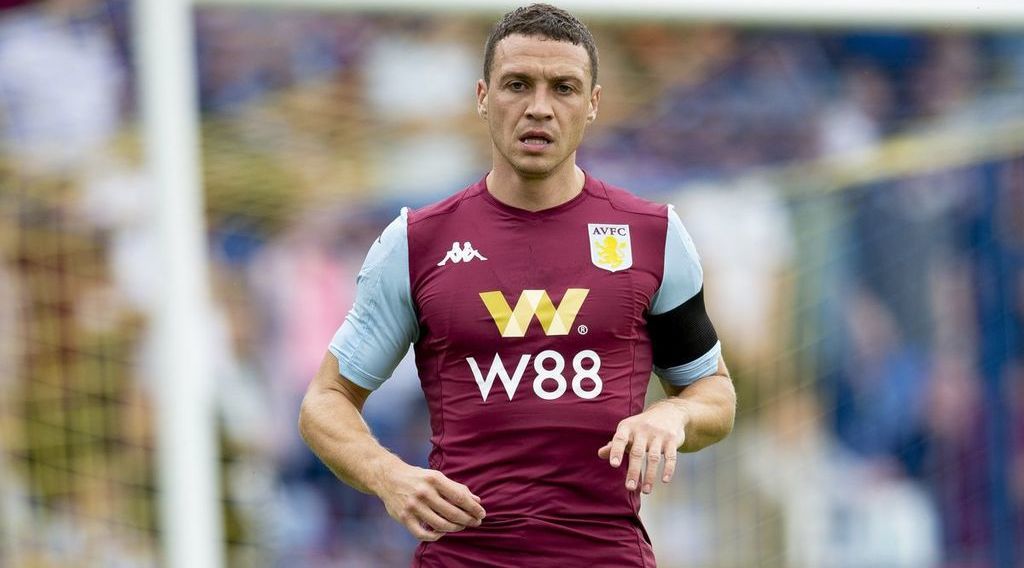 Football Insider claims that Boro are keeping a close tab on Chester amid rumours regarding his future.

It is understood that Jonathan Woodgate is keen on the defender as he seeks to strengthen the defence.

Boro have endured injuries in defence with Dael Fry the only natural centre-back currently fit. Jonny Howson and Paddy McNair have had to fill in recent games.

Chester is out of contract this summer and no deal has been agreed regarding an extension to his current contract.

Since then, the 30-year-old has been limited to a role from the bench and is said to be keen on regular first team football.

Chester fears that his lack of first-team football could cost him a spot in the Wales Euro 2020 squad.

Boro appears to be the likely destination for the defender in January. If a transfer materialises, it would be a major boost for them as they look to push for the playoff places.

It remains to be seen if Villa would be willing to let the defender leave considering their injury problems.