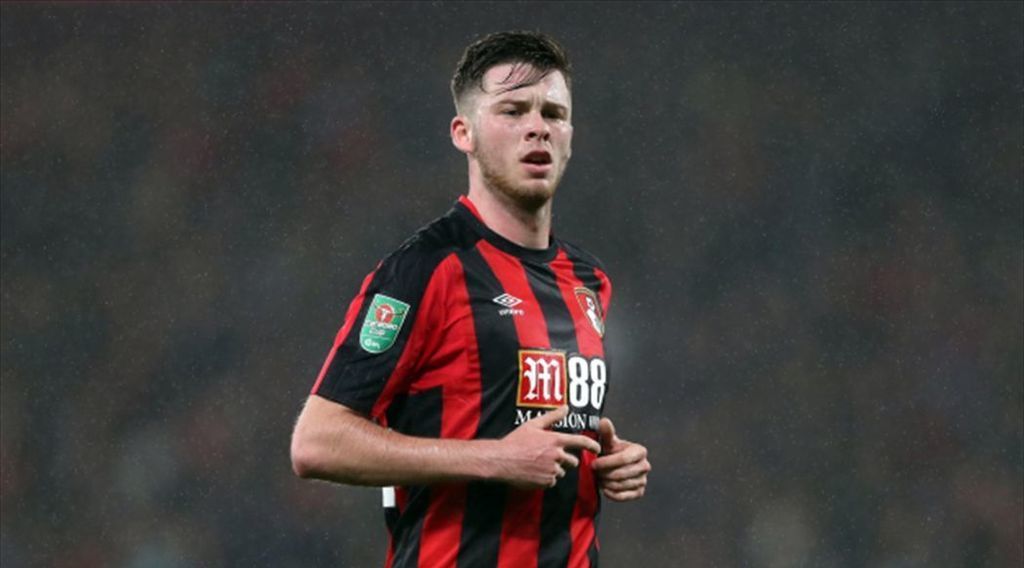 Middlesbrough are amongst a trio of clubs interested in Bournemouth defender Jack Simpson.

Sky Sports claims that Boro have enquired about a loan move for Simpson but face competition with Stoke City and Derby County interested in the defender.

Boro have been rocked by defensive injuries with the club currently without a fit centre-back.

Boro boss Jonathan Woodgate had initially targetted Burnley defender Ben Gibson, however, it was revealed that the Clarets are unwilling to let the 27-year-old move on loan without an adequate replacement.

Simpson is viewed as an alternative option but Bournemouth are expected to make a decision on whether to loan the centre-back this week.

Simpson has been unable to break into the Cherries first 11, making just three league appearances this season. The 23-year-old is a good defender capable of playing from the back and excellent in the air.

Boro would be an ideal outfit for him with Woodgate displaying his ability to improve young players.

The likes of Djed Spence, Hayden Coulson, and Aynsley Pears have all emerged as quality players under his leadership.

This transfer is one that we will be monitoring as a decision is likely to be reached in the coming days.