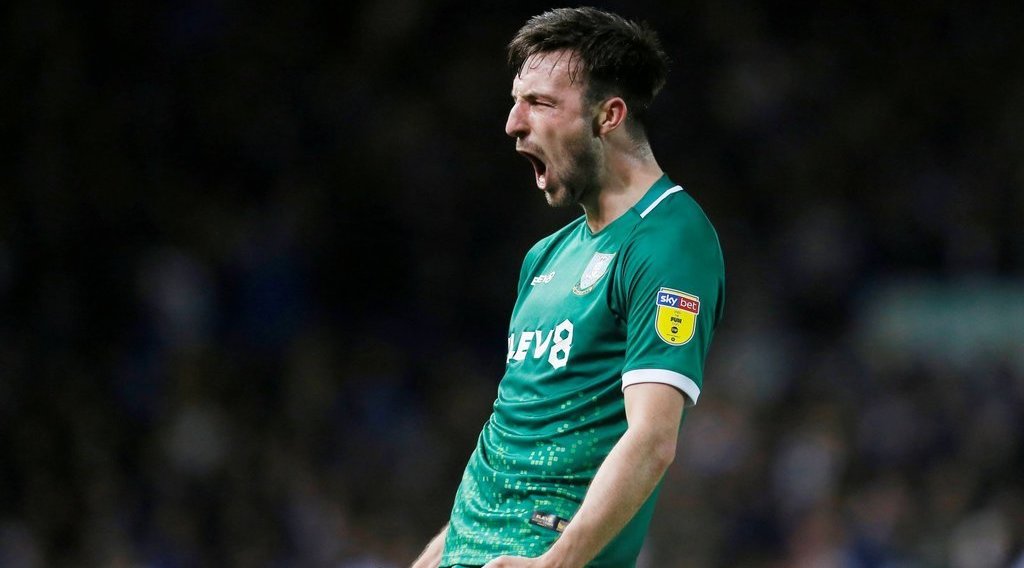 TeamTalk claim that Boro have joined Championship rivals Stoke City in the race for the defender's signature.

Morgan Fox enjoyed a decent season at Sheffield Wednesday but is expected to leave in the coming days following his contract expiry. The interest for the 26-year-old is high with several clubs monitoring his situation, with oneBoro initially reporting on Boro's interest in the defender in June.

The departures of Harold Moukoudi, Daniel Ayala and Ryan Shotton leave Boro light in defence and Fox is seen as an ideal signing for the club due to the absence of a transfer fee and he fits the style of game favoured by Warnock.

Neil Warnock has been unequivocal about the need for the club to strengthen and has a number of defensive targets lined-up in the summer transfer window ahead of next season.

Boro have a number of transfer decisions to make with the most important regarding the future of manager Neil Warnock. The veteran manager is set to discuss with club chairman Steve Gibson about his future and it is expected that he would sign a new deal.

Boro also have pending offers from Premier League clubs for the services of highly-rated defender Dael Fry and forward Britt Assombalonga to mull over. This summer promises to be a huge one for the Riverside outfit.