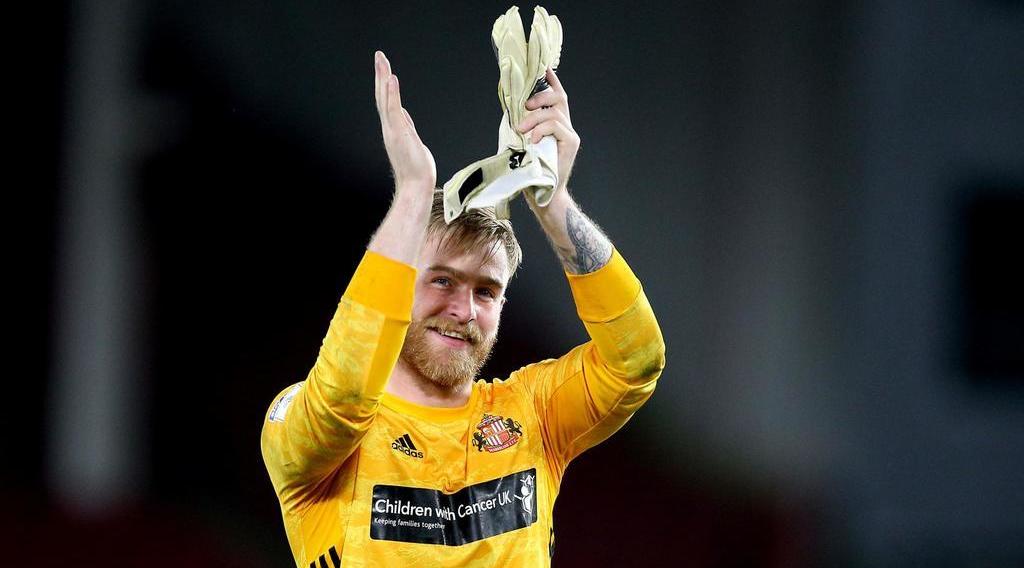 Middlesbrough have previously been linked to Sunderland duo Jordan Jones and Charlie Wyke, but they also appear to be interested in a third player from the League One side.

The news that Middlesbrough have been linked to Jordan Jones and Charlie Wyke will no longer be strange to any Boro fans, but it seems the duo are not the only two players Boro are interested in signing from Sunderland.

Burge's contract at the League One side expires this summer and Boro could be looking to make a move for him in the transfer window.

With the future of Marcus Bettinelli currently uncertain at Boro, as he is likely to return to his parent club Fulham, Boro will be in serious need of a reliable goalkeeper next season.

Middlesbrough will also likely not renew Jordan Archer's deal that will end this summer, and it means they will not have both their first and second choice goalkeepers next season.

Burge has played 39 matches for Sunderland so far this season, and he has kept 18 clean sheets. If Boro can get him, they will be getting an excellent goalkeeper for free. However, the Black Cats may also offer him a new deal to tie him to the club.