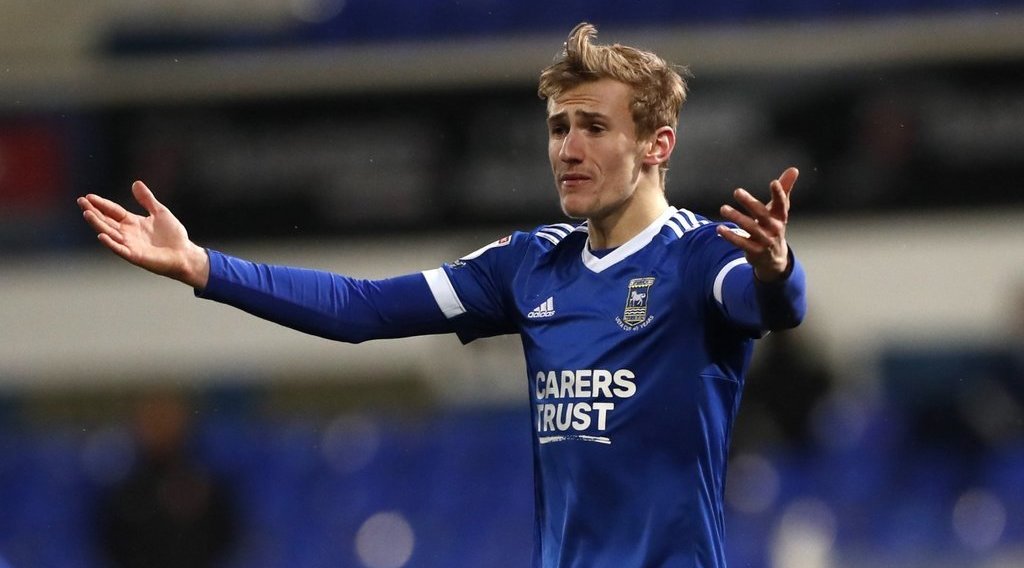 Middlesbrough's quest to sign a midfielder has seen them linked with the Ipswich Town midfielder, who is also attracting interest from a series of other clubs.

Boro are reportedly interested in signing Ipswich Town midfielder Flynn Downes, and they are also joined by Bournemouth and Stoke City.

Clubs like Barnsley, Bristol City, Nottingham Forest and Peterborough United had been linked to signing him, but Bournemouth have been tipped as the favourites to sign the 22-year-old

According to reports, Middlesbrough have joined the host of clubs interested in acquiring him in the summer transfer window.

Downes is an academy graduate of Ipswich Town and has so far made 92 appearances for the club, playing 24 times last season.

Following the departure of George Saville, Boro need a versatile midfielder who can perform at the highest level every week if they are to challenge for promotion next season.