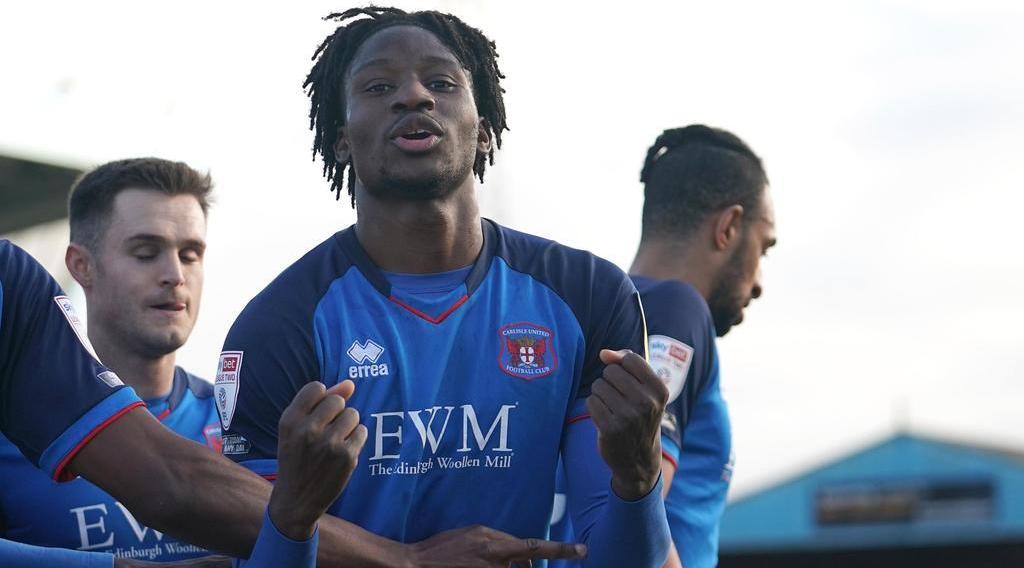 A series of clubs, including Middlesbrough FC, are interested in signing the 20-year-old Rotherham United player.

According to reports, Middlesbrough have joined the likes of Bournemouth, Cardiff City, and Brentford in the race for Rotherham United's 20-year-old star Joshua Kayode, who is currently on loan at League Two side Carlisle United.

Kayode has scored six goals for Carlisle United so far this season, and with only one year left on his deal with Rotherham United, his future at the club is uncertain.

He has now started to attract interest from Championship clubs, including Boro, who are looking for strikers to help them improve their attacking threat next season with the departure of Britt Assombalonga confirmed by Neil Warnock.

Considering that Middlesbrough want a striker who will have an immediate impact on the team, Kayode might not yet be at that level of influence to change things around for Boro.