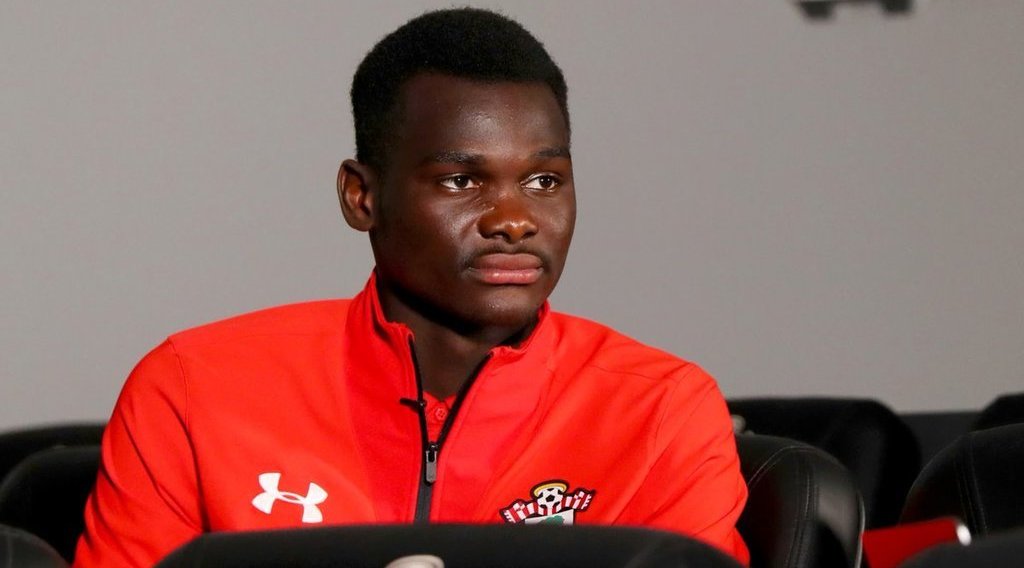 Southampton have confirmed that Pascal Kpohomouh will be released from the club, and he has been attracting interest from several clubs including Middlesbrough FC.

Kpohomouh signed for Southampton from Manchester City in 2018, and he has since been looking towards to making his debut for the club's first team.

However, he was only able to be a regular for the club's Under-18 and Under-23 squad.

Following his release from St Mary's, the 19-year-old has been attracting interest from several Championship clubs, with three of them already offering him on short-term trials in recent weeks.

He has represented Derby County, Middlesbrough, and Stoke City in the past couple of weeks as they look to test his abilities ahead of the summer transfer window opening.

No one knows where he will end up in the summer, but Boro fans are already assured by Neil Warnock that they will be signing a host of player in the summer.