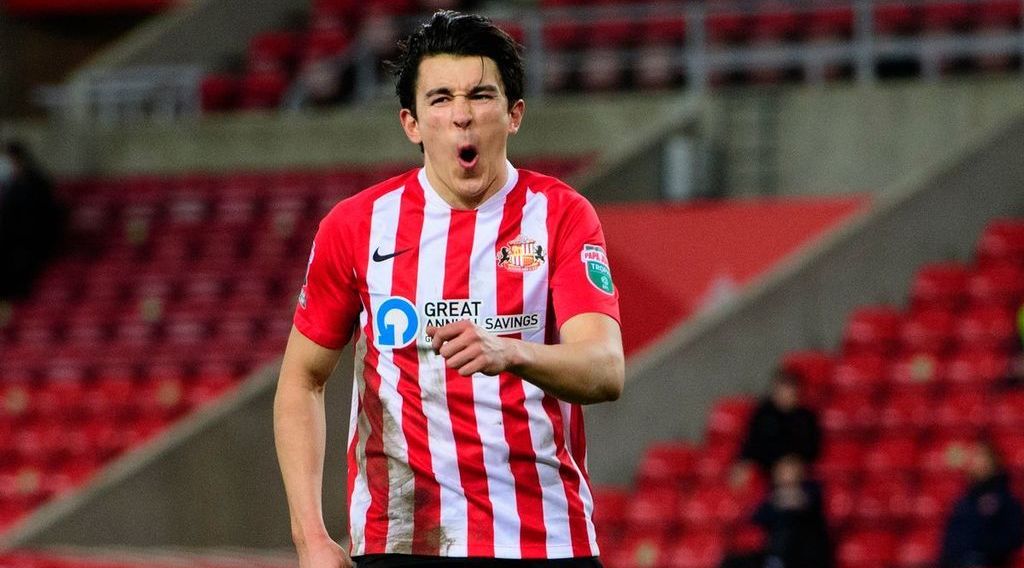 Following Sunderland's failure to secure promotion to the Championship, they are on the verge of losing another player Luke O'Nien, who is being linked to Middlesbrough FC.

Middlesbrough have reportedly joined Luton Town, Preston North End and Millwall in the race for Sunderland utility man Luke O'Nien, whose deal at the Stadium of Light ends this summer.

According to reports, the Black Cats have already offered the 26-year-old man a new deal, but he is yet to accept or reject it.

O'Nien played 40 League One matches for the club last season, scoring two goals. He is a versatile player who can play in both defence and midfield.

After Sunderland failed to secure promotion to the Championship some of their top performers are likely to be considering their options in the summer transfer window, with O'Nien reported to be one of these players.