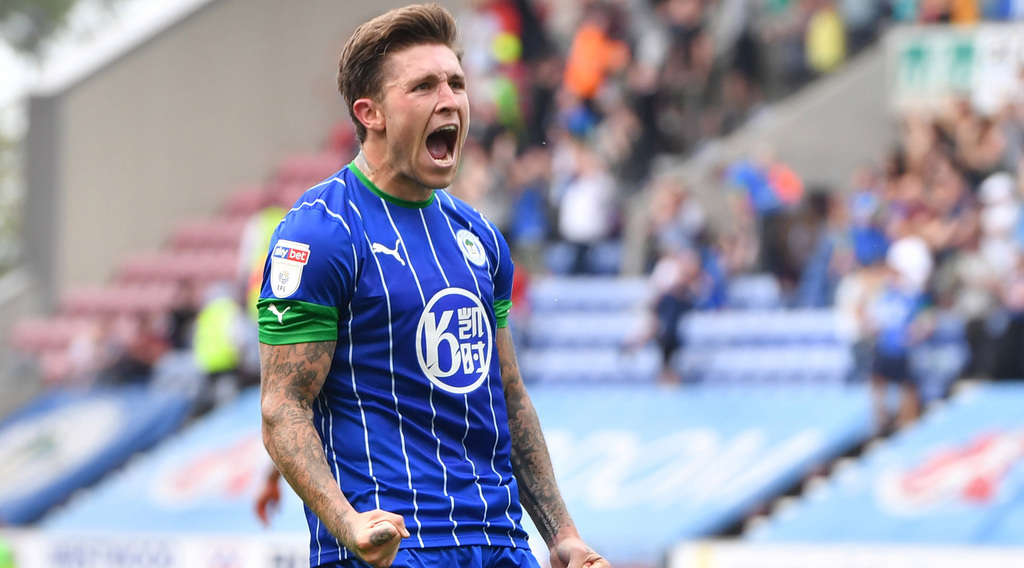 Middlesbrough are reportedly interested in the signing of Wigan forward Josh Windass.

According to reports from the local media, Boro are in a race to sign the highly rated forward, with Scottish giants Rangers keen on his services.

Wigan are open to selling Josh Windass who spent the second half of the season on loan at Sheffield Wednesday after falling out of favour with manager Paul Cook.

Boro are thought to be keen on major reinforcement in the summer transfer window, with manager Neil Warnock eager to have a team that can challenge for promotion next season.

Windass is a versatile forward capable of playing across the attack and would add a different dimension to Boro's attack.

Boro struggled last season with creativity and goals, something Warnock believes Windass can be the solution to.

With Wigan currently facing financial challenges, Boro can take advantage of this and swoop for the 26-year-old, although Scottish side Rangers are said to be interested in signing the forward.

Rangers recently agreed a deal with Lille for forward Alfredo Morelos and are keen on a replacement.

The coming weeks will bring clarity regarding the future of the Wigan forward.