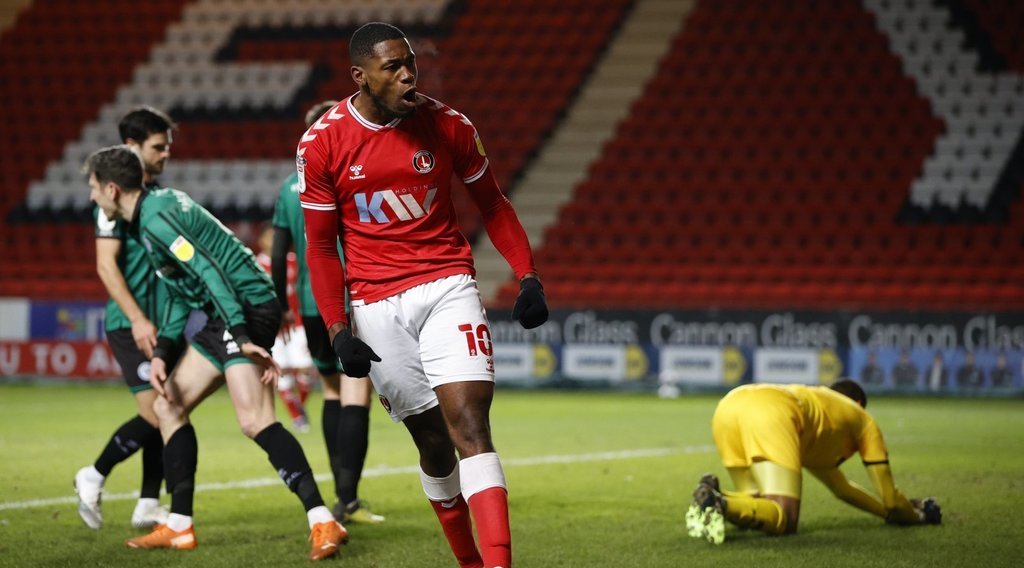 Middlesbrough join Rangers in the race for former Arsenal forward

Boro continue their quest to sign new strikers ahead of next season, and they've been linked with making a move for Charlton Athletic forward Chuks Aneke in the past few days.

The 27-year-old scored 16 goals in 41 matches in all competitions for Charlton last season, providing two assists. 15 of those goals came in 38 League One appearances.

Despite being influential in the team, his goals couldn't help Charlton finish higher than seventh in the table, and they could not secure a place in the League One playoffs.

The former Arsenal man has now been linked with leaving the club, with his current deal set to expire this summer transfer window.

Reports have it that Aneke already rejected a new offer from the club as he looks to secure a move to the Championship.

The 27-year-old is also attracting interest from Scotland and America, which means Middlesbrough need to be swift in action if they want him.