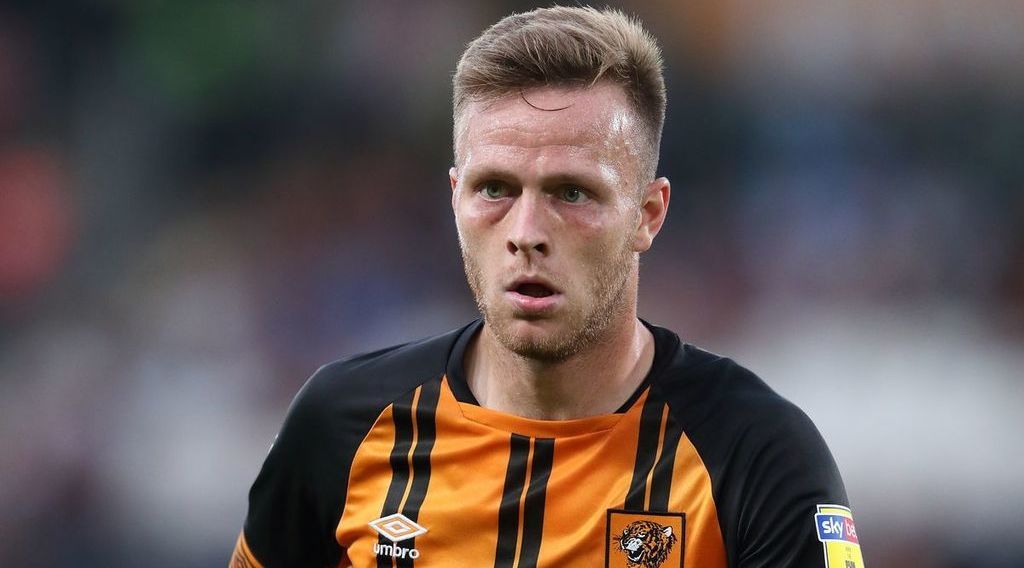 Middlesbrough keen to sign Chelsea defender on a free transfer

Boro are looking to shore up the defensive positions with the signing of the 25-year-old.

Reports suggest that Todd Kane is available on a free after his contract with Chelsea expired almost a month ago.

Football Insider claim Boro are closing in on Kane, who made 41 appearances in all competitions for Hull City last season, scoring three goals and one assist.

It came as no surprise when Kane decided to leave Chelsea. The defender had simply been unable to settle down even at 25, as one loan spell followed another. Not too long ago, Kane was seen as one of the prospects from the Chelsea youth set up as he was part of the team that won the FA Youth Cup in 2012.

Kane would become the second signing for Jonathan Woodgate since taking over from Tony Pulis. Tomas Mejias made the return to the Riverside Stadium on a free transfer.