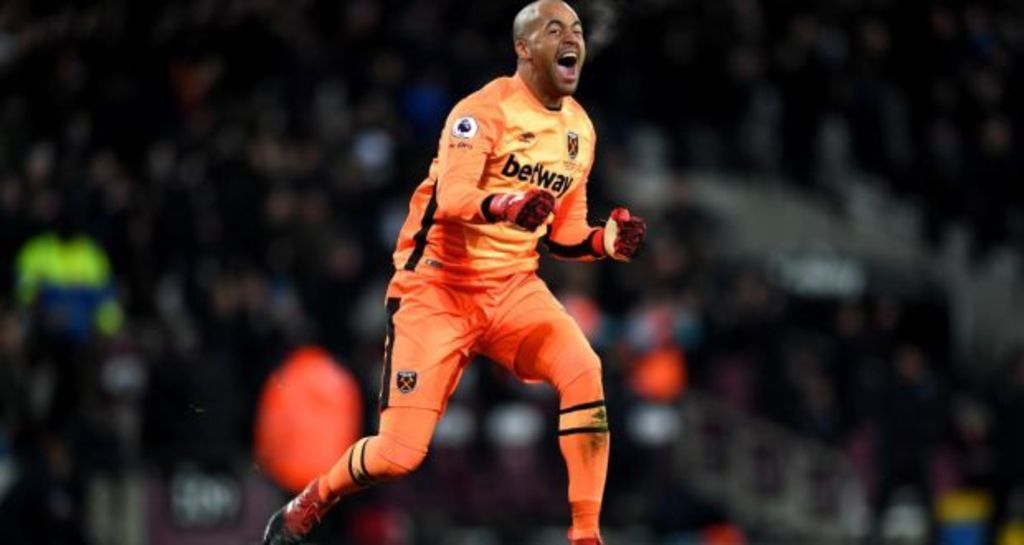 Middlesbrough are said to have given the Premier League side permission to discuss personal terms with the player after a deal was agreed on Monday.

It is understood that Boro have accepted a transfer worth £4 million, having refused an initial offer of £2 million last week.

Darren Randolph is expected to provide competition for Lukasz Fabianski who has struggled with injuries this season, with backup options Roberto failing to maintain a place in West Ham's starting eleven.

Randolph is viewed by West Ham as a safe and reliable signing that can fill in for the Polish international. The Irish international has been a star performer for Boro since joining from West Ham in 2017.

The 32-year-old is an important first-team player but has been sidelined with an injury that has allowed youngster Aynsley Pears to thrive. Pears will be expected to fill in as the first choice stopper for the club in the second half of the season, with Tomas Mejias as backup.

It will be interesting to see if Boro spend some of the funds from the Randolph sale, with the club linked with a number of players.