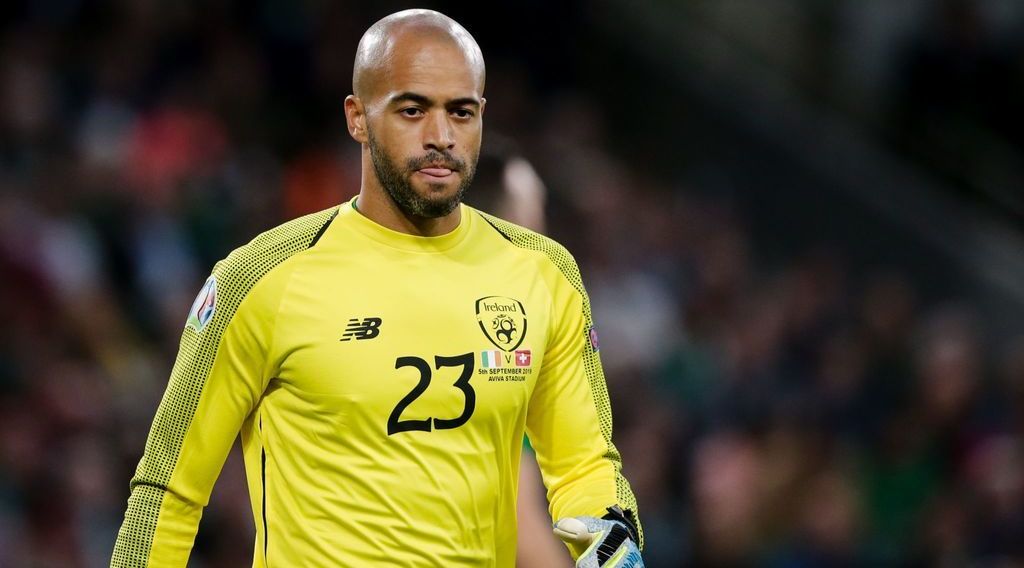 There have been increasing speculation regarding the future of Middlesbrough goalkeeper Darren Randolph with West Ham United and Aston Villa said to be interested in his services.

Despite the insistence of manager Jonathan Woodgate that the player is happy at the club, reports suggest that Randolph is keen for a move this January transfer window.

Randolph signed for Boro in 2017 for a fee believed to be around £5 million and has been impressive in his time at the Riverside Stadium.

West Ham United manager David Moyes is keen on the Irish international as he seeks competition for current number one Lukasz Fabianski. Fabianski, who turns 35 this year, was injured for three months in the early part of the season that coincided with a drop in form that led to the sacking of Manuel Pellegrini.

Current backup options Roberto and David Martin were unable to impress during this period leading to the current search for a capable backup.

Middlesbrough are believed to have rejected an initial bid from West Ham United and with Aston Villa now interested in securing the keeper's services a bid closer to £5 million will be required.

The emergence of Aynsley Pears could also mean that Boro would be opened to cash-in on their star player. Randolph is currently out injured with an ankle injury and has not featured for the club in the past month.

With his mind set on a transfer, it would be interesting to see if Boro sanction a sale for the highly-rated stopper in the coming days.