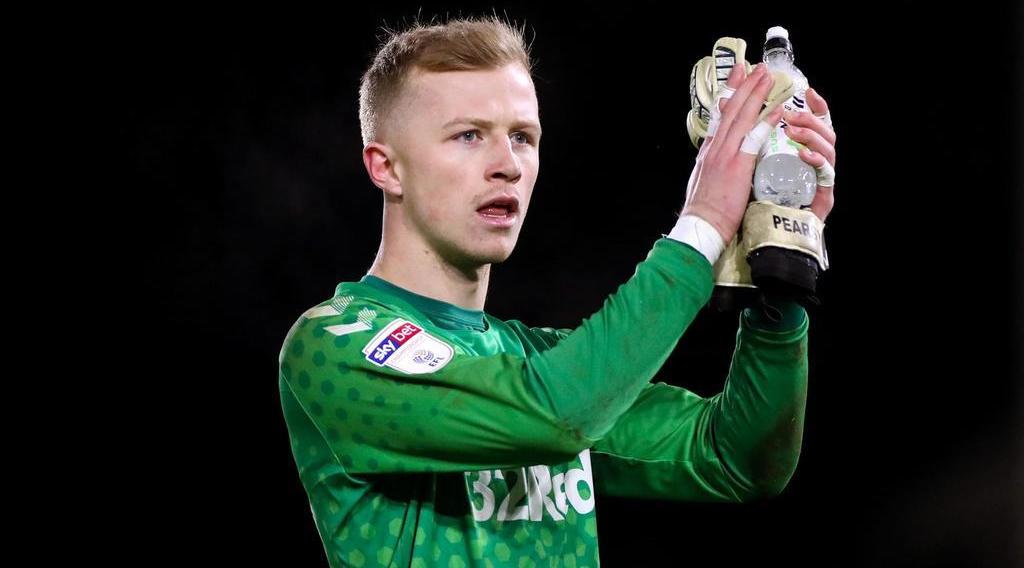 Middlesbrough stopper Aynsley Pears is reportedly the target of a transfer bid from Blackburn Rovers, according to reports.

Pears is thought to be weighing up a move from the Riverside, after losing his place in the starting eleven in recent months.

The stopper had taken the reins as the first choice keeper last December following an injury to Darren Randolph and continued after the later was sold to West Ham United in January.

However, the arrival of Neil Warnock has seen the Academy product dropdown the pecking order, firstly to Dejan Stojanovic and Marcus Bettinelli. The arrival of Bettinelli is thought to be the last straw, with a host of clubs interested in his signature.

Blackburn Rovers are thought to be keen on the stopper and have offered a transfer bid of £200,000 for his services. It is understood that Boro will reject this initial bid for Pears as he is regarded to be worth more than that figure.

However, with less than a year left on his existing deal, Boro could be forced to cash-in on the 22-year-old deemed surplus to requirements by Warnock.

A move to Blackburn Rovers seems be the right one for Pears as he looks to establish himself as a first-choice keeper.