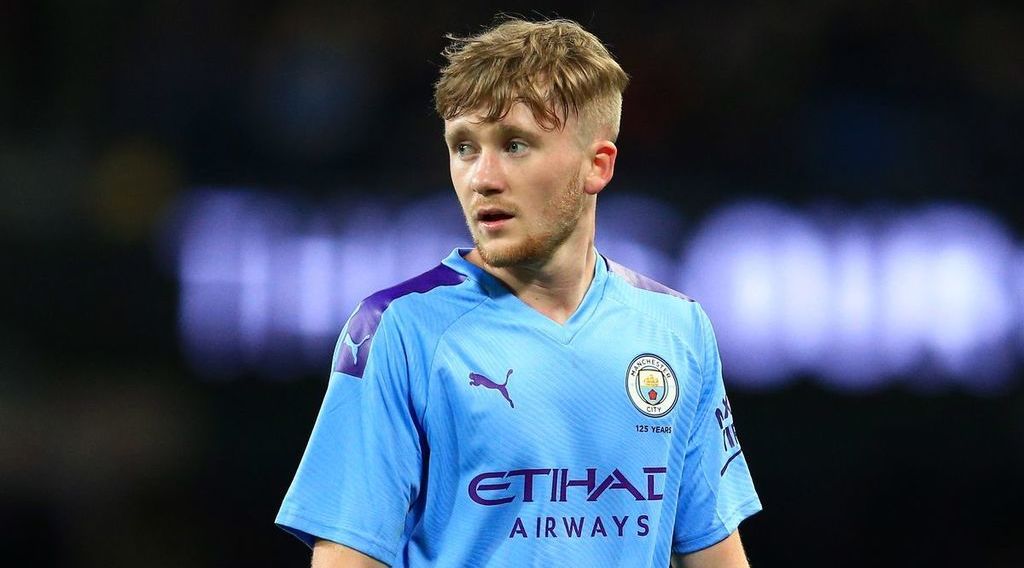 Middlesbrough linked to a loan switch for Manchester City youngster

According to reports, Middlesbrough have been linked to making a move for Manchester City youngster Tommy Doyle.

The 19-year-old featured mainly in the Manchester City U23 squad last season, where he scored four goals and made 11 assists in 17 PL2 matches.

Tommy Doyle also played a couple of matches for the senior squad, making his Champions League debut last season. In total, Doyle has made seven appearances for the Premier League Champions.

Manchester City are reportedly trying to make the best decision concerning his future, as they look to send him out on loan in the summer transfer window.

Reports have it that Fulham, West Brom, and Sheffield United join Boro in showing interest in signing the 19-year-old.

Swansea City, Cardiff City, Blackburn Rovers, Bournemouth, QPR, and Coventry City are all also credited with being interested in signing the midfielder.

A loan move for more regular playing time might be the best thing for Doyle next season, but it remains to be seen where he will end up playing.