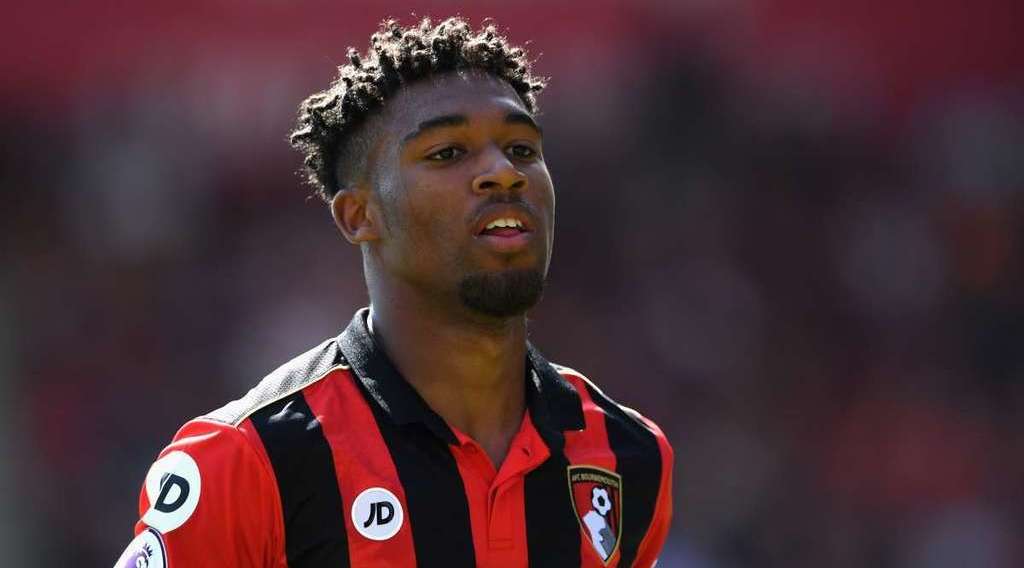 Middlesbrough linked with a move for Bournemouth winger

Boro have been linked with a move for Bournemouth midfielder Jordan Ibe.

It has been reported by Sky Sports that the Cherries are set to release Jordan Ibe when his contract expires on July 1, even if the current season is not finalised.

The former Liverpool academy player was considered one of the brightest young prospects in the Premier League several seasons back, but has failed to deliver.

Since making a club record £15 million move to Bournemouth in 2016 the midfielder has struggled to justify the hefty price tag and appears to heading for the exit at the end of his contract.

According to The Sun, Boro are said to be keen on securing the signing of the the attacking midfielder, who can also play on the wings. Boro were keen to secure a loan deal for Ibe in the summer transfer window and, according to club insiders, Jonathan Woodgate believes that Ibe still has a lot to offer and can produce in the Championship.

Woodgate has shown during his time as manager at the Riverside Stadium that he is able to get the best out of promising youngsters, with the likes of Dael Fry, Hayden Coulson and Aynsley Pears stepping up, despite a difficult campaign.

Despite Ibe's troubles at Bournemouth, a move to Boro may be seen as a coup by fans, and at 24-years-old can still turn his career around.